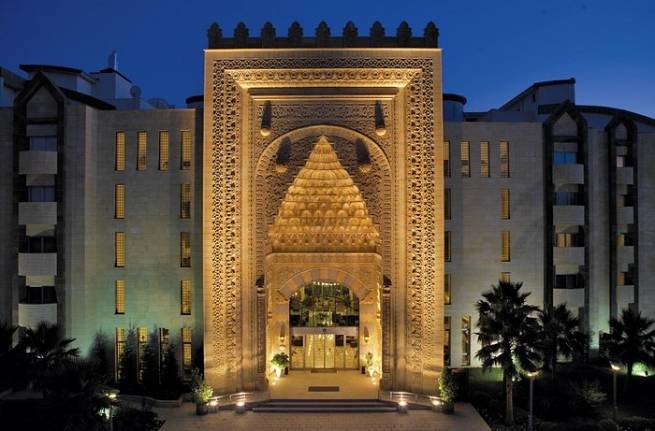 More than 140 British tourists, having rested in a 5-star Turkish hotel, filed a complaint with the court after developing serious health problems.

All of them became seriously ill due to bedbug bites, which turned out to be in abundance in the rooms of the Turkish spa hotel in Antalya Μukarnas, writes Daily Mail. Vile insects turned out to be carriers of a serious illness that struck the British.

At the same time, according to the lawyer of the victims, Jennifer Hodgson, many “rested” tourists had health problems for a long time. The British also complained about unsanitary conditions in the hotel, dirty toilets, lots of flies flying over the buffet.

Previously, the Russians, who had a rest in the five-star Fun & Sun Family Life Side hotel in Turkey, complained tour operators and travel agents for bedbugs, and not only. Tourists said that the hotel had recently opened, but was not ready to receive guests: there was no hot water in the rooms and other conditions for a comfortable stay:

“Everyone was bitten by bedbugs, neither air conditioners nor sewerage work, there is no hot water at all, the room was never cleaned, towels are not changed, pools do not work, there is no animation, there is dirt everywhere, dishes are dirty and chipped. There are renovations going on everywhere.”