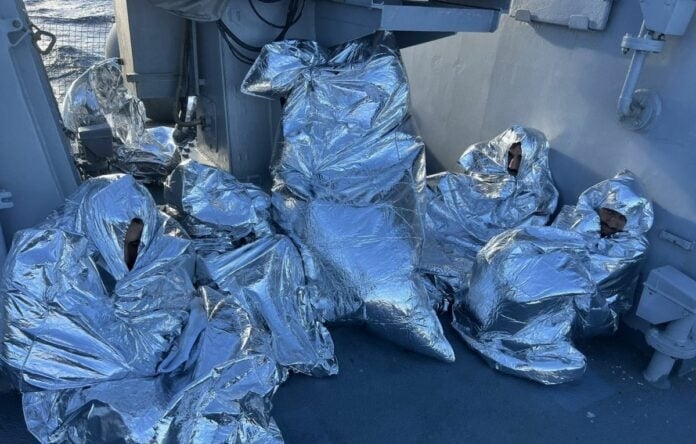 A video with the rescue of migrants on the night of October 31 to November 1 off the coast of Evia was provided by the Port Authority. Nine managed to save their lives.

The port authorities provided a short video, the footage of which captures the operation to rescue migrants who were on board the ship that had sunk earlier in the Kafirea Strait. Rescuers noted that access to the point where the migrants were located was difficult due to the gale. The port authorities were able to locate people who had taken refuge on a rocky island in the area (Mandilo). So far, only 9 migrants have been rescued. According to the testimony, there were about 68 people on board the boat. It should be noted that the migrants were not wearing life jackets.