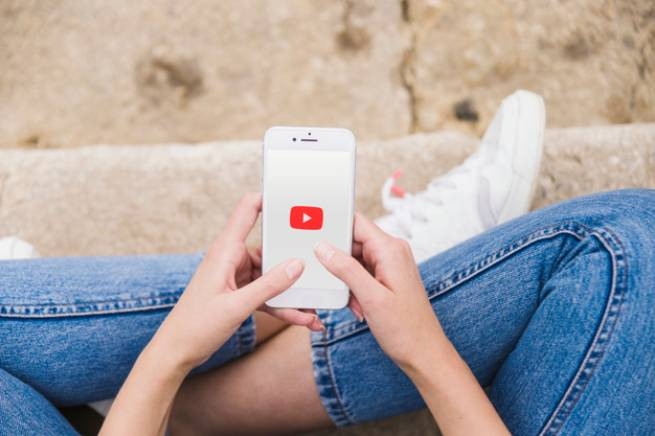 Evgeny Prigozhin, the head of PMC Wagner, sent a statement to the Prosecutor General of the Russian Federation Igor Krasnov with a request to check the activities of the YouTube video hosting and block it:

“During the CBO, an information war began on the platform, aimed at denigrating the image of Russia in the eyes of users. Fake news is spreading on YouTube, Russophobic content is being published, calls for the overthrow of power in the Russian Federation and destructive materials are being published.”

Prigozhin also demands, reports BB.LV, recognize the undesirability of the activities of Google LLC on the territory of Russia: for the dissemination of information “aimed at creating a threat to the country’s defense capability and state security.”

It should be recalled that this is not the first time this issue has been raised. Back in the summer of this year, Igor Ashmanov, a member of the Council under the President of the Russian Federation for the development of civil society and human rights, the president of the research and technology company Kribrum, said that YouTube video hosting could be blocked in Russia by autumn. He noted that video hosting blocking will become possible as soon as domestic analog platforms — RuTube and VK Video — are set up:

“We need to rely on him [YouTube] will still be blocked. That’s just that its owner was fined again for not deleting [запрещенный] content. It will ever end. I think this will end by the fall, when Rutube will work normally, the video in Vkontakte will become more or less independent hosting. When the normal operation of these services begins, a replacement will appear [YouTube]”.

Roskomnadzor emphasized that video hosting is a key platform for spreading fake news about Russia’s special operation in Ukraine. In July, the Safe Internet League reported that since February 24, 16.6 million inaccurate reports about a special military operation and about Russia have been identified. The organization emphasized that 14.5% of fakes are on YouTube.