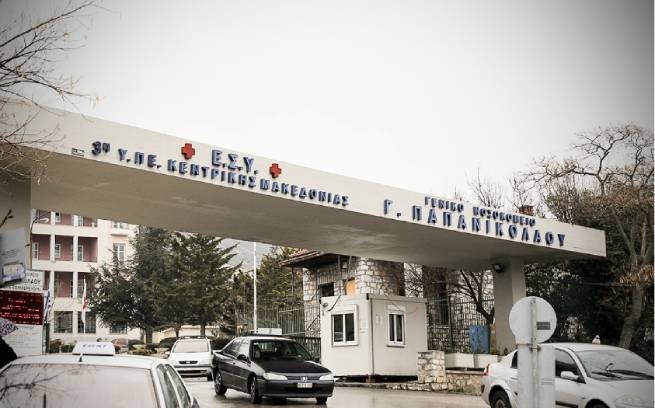 Some do not wait until discharge, once in a medical institution, while someone, on the contrary, categorically does not agree to leave the hospital walls and is even ready for radical action.

At Papageorgiou Hospital in Thessaloniki, a patient barricaded himself in the ward and threatened to blow up the hospital if the doctors continued to insist on his release. The incident happened last Saturday.

According to local website Thestival.gr, a 65-year-old man strongly disagreed with the doctors’ opinion about the discharge and insisted on continuing treatment in an inpatient setting. But since the doctors were in no hurry to comply with his demand, he did not think of anything better than to turn to threats to blow up the hospital, which he voiced through the ward door that he had locked.

Police and firefighters arrived at the scene of the incident. They tried to convince the man of the illegality of his actions and the need to open the door to representatives of the law. But the patient was adamant. The police had to act on their own, and soon the door was open.

As soon as the stubborn patient saw the law enforcement officers, he hastened to declare that he “will not be again” …