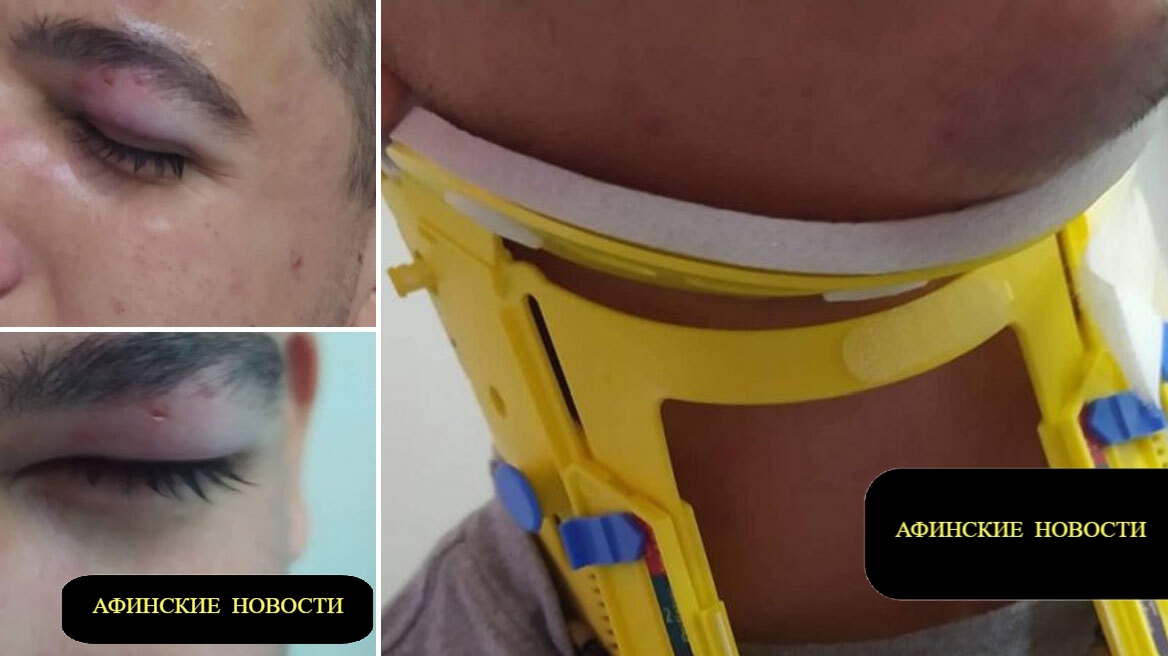 The egregious incident took place this morning in Heraklion, Crete. In particular, on the main street of the city, a driver who did not stop at a pedestrian crossing, as expected, beat two students when they reprimanded him.

One of the two youths suffered serious injuries to the face and neck and was taken by an EKAB ambulance to the hospital. Doctors are currently examining the patient to reach a verdict on the severity of the injuries.

According to what relatives of the two children told cretapost.gr, the boys, aged 16 and 17, tried to cross the main avenue to go to their school through a pedestrian crossing. But the driver of the vehicle did not stop, causing one of the two boys to remark to him: “Where are you going? Crosswalk!” (“Πού πας; Διάβαση”). The driver-“hooligan” sharply pulled the handbrake and, without saying anything, got out of the car and hit the young man with his fist, as a result of which he fell on the road. At the same time, he also pushed his friend. Passing drivers overpowered the angry driver and called the police.

An emergency response patrol immediately arrived on the scene. Law enforcement officers handcuffed the 20-year-old inadequate driver and took him to the Heraklion police station. The student was taken to the hospital in an EKAB ambulance, where injuries were recorded.

Parents and passing drivers also went to the police station to file a complaint and testify about the incident.