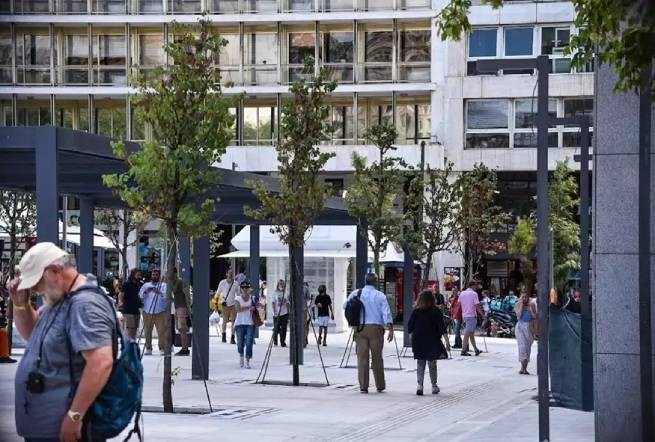 Municipal taxes in Athens will be reduced by 5% across the board, Athens Mayor Kostas Bakoyannis said in an interview with Skai TV on Saturday.

The prime minister’s cousin said he would present the measure at a city hall meeting to “unload and support the townspeople – this winter will be difficult.” According to him, city beautification projects will continue as the budget this year exceeds 1 billion euros for the first time. “We have been able to obtain European funds that will allow us to implement all projects in the vicinity and in the center of Athens,” he added.

The plan is to encourage young people to return to the city, and projects include playgrounds, parks, sports facilities and replacing all of the city’s 45,000 lights with LEDs, he explained.

PS It would be good if Mr. Bakoyannis moderated his ardor in the useless reconstruction of the center of Athens, where serious money is pumped into. Moreover, all the millions of euros spent on the “Big Walk” bike path programs have gone to waste. Bicycle paths in the center have not taken root, and flowerpots with half-dried greenery and “flowers” stand apart and interfere with transport, and the alteration of the back of Syntagma Square did not inspire anyone, despite the enthusiasm of the lured press. 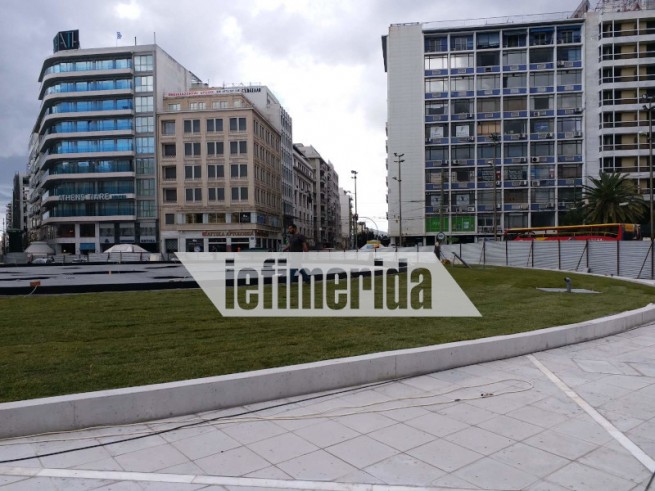 The situation is similar with the reconstruction of Omonia Square, where already six months after the completion of the repair, most of the advertised “anti-temperature” tiles turned out to be broken, as its quality was below all criticism. Pleases only the fountain, which has not yet broken. However, this is rather the merit of the previous mayor.