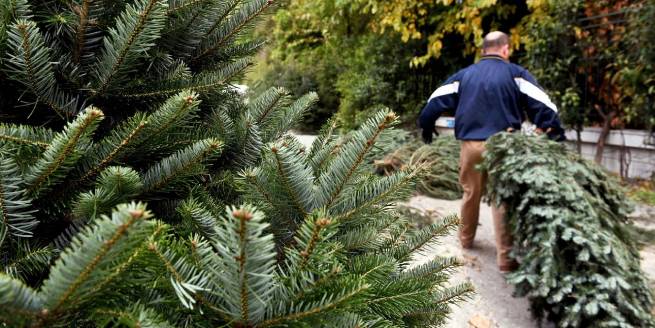 Taxiarchis, a mountain village in Halkidiki, which supplies natural spruces for the whole of Greece at Christmas, is actively preparing to light the first Christmas tree.

On Monday, November 7 at 20:00, on the eve of the holiday of the patron and defender of the village of Agios Archangelos and after the solemn service, the highest “green beauty” will be installed on the village square and the festive illumination will be turned on.

According to halkidikinews.gr, Taxiarchis is a village whose inhabitants have been growing and selling fir trees for many years. At the same time, the Greek domestic market accounts for more than 70% of Christmas trees.

The countdown to Christmas 2022 has begun!

We remind you that in Greece the official holidays are December 25 – Christmas and December 26 – Cathedral of the Blessed Virgin (weekends), January 1 – New Year (weekends 1-2), January 6 – Epiphany (day off). On the eve of the New Year, adults and children spend real Christmas holidays.

Priests of different Christian denominations note that the discrepancy in the date of the celebration of Christmas is not related to dogma, but is due only to differences in the calendars that this or that church traditionally adheres to. Differences in the dates of the celebration of the Nativity of the Lord does not cancel its spirit. The spirit of quiet, calm family happiness, which we wish you too, as well as the birth of new bright ideas, joyful events, more happiness and love, prosperity and economic well-being.

PS This year the Athens City Hall promises that the crisis (high electricity prices) will in no way affect the festive illumination in the center of the capital. 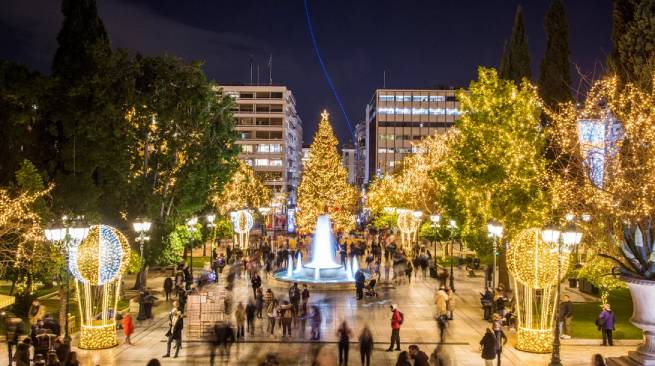