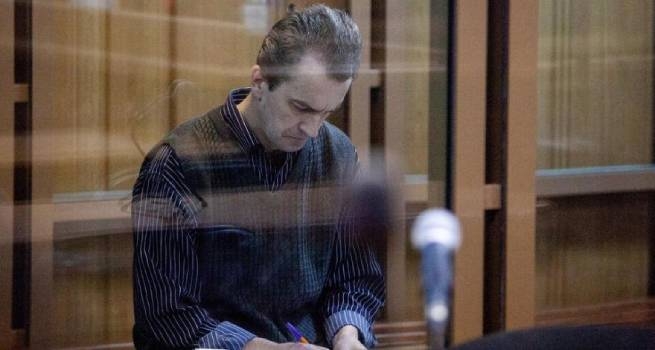 For 17 years, a UN employee raped women, whom he had previously drugged. 13 people became victims.

Karim Elkorani, a 39-year-old UN official, committed his heinous crimes between 2002 and 2019, reports The Times, when he worked in the Middle East, including for UNICEF.

Ten women testified in court. One of them, a journalist, said that in 2016, when she was working in Iraq, a man slipped drugs into her drink during a joint dinner.

Karim Elkorani raped women for 17 years – in Iraq, Egypt and the USA. At the time, the New York court was told he was working in international development in Iraq, including three years with the UN Children’s Fund and two years as a United Nations communications specialist. Elkorani rubbed his victims into confidence, slipped them drugs until they saw, and then raped them.

Nine of the 13 victims, not counting the journalist, spoke at the sentencing, some through speakers in the courtroom. Judge Naomi Reis Buchwald noted that Elkorani raped “women who considered him their friend.”