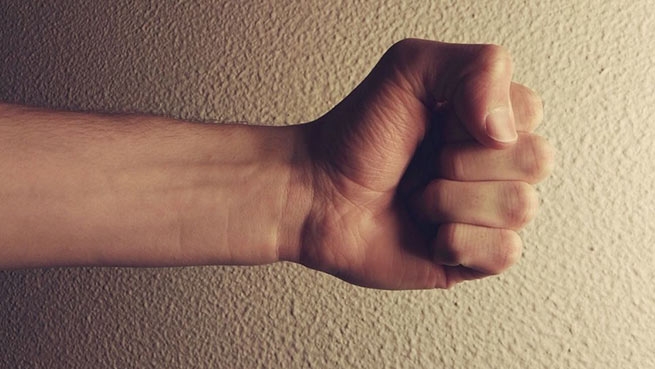 Going in the morning to sit with a fishing rod on the seashore, a 76-year-old man could not even imagine that he would not return home.

It all happened in the early festive morning of October 28, on the Kallithea embankment near Nehru Square. An elderly amateur fisherman, as always, went fishing. At about 10 am in the same place, a 48-year-old expatriate from Kazakhstan decided to refresh himself in the sea waters. While swimming, he felt a prick from a fishing hook.

Once ashore, the swimmer voiced his displeasure, and an argument ensued between the two men. When no agreement could be reached verbally, the expatriate proved himself right in a radical way by punching the elderly interlocutor in the face. The old man fell, and his opponent went to his favorite cafe on Dimosthenus Street in Kallithea.

Approximately 10-15 minutes after the impact, the victim felt very ill and fell again. The ambulance, which arrived at the call of other fishermen, could only record a fatal outcome – the man had an ischemic stroke.

The perpetrator of the tragedy was soon arrested by the Kallithea Security Department police, who conducted a preliminary investigation. He stated that he did not calculate his strength and did not realize that a blow could lead to such tragic consequences. An expatriate from Kazakhstan turned out to be a martial arts specialist… Soon he will appear before the prosecutor, writes newsbeast.