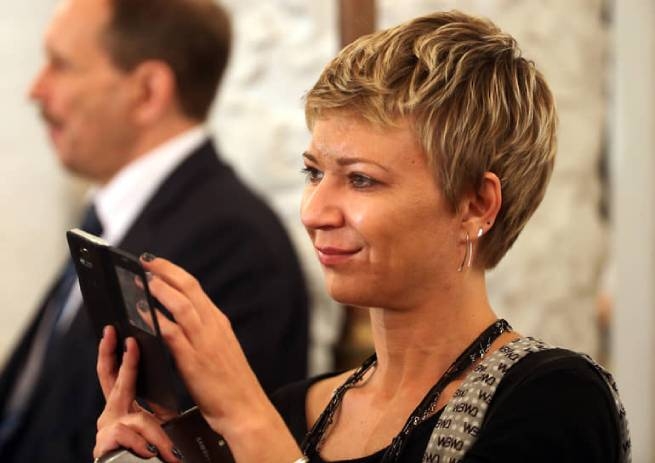 According to Russian media, Svetlana Babayeva, head of the Simferopol division of Rossiya Segodnya, died in Crimea. She died “as a result of an accident at one of the training grounds in the Crimea, where she was engaged in military sports shooting.”

The head of the regional division of the Rossiya Segodnya MIA in Simferopol, Svetlana Babayeva, as reported in the press service of the media holding, died in an accident at the Crimean training ground.

The head of the Crimea, Sergei Aksyonov, called the death of Babayeva an irreparable loss. He also expressed condolences to her family, friends and colleagues.

For three years – from 2013 to 2016 – Babaeva was the editor-in-chief of the Gazeta.Ru Internet portal. In December 2016, she became an adviser to MIA Rossiya Segodnya, and in August 2019 she was appointed head of the regional division of MIA Rossiya Segodnya in Simferopol, reports TASS.