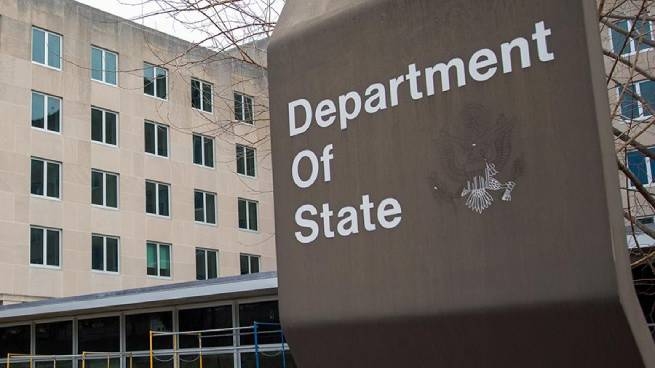 On Thursday, the US State Department unveiled a plan to counter the illegal diversion of certain advanced conventional weapons in Eastern Europe. The press release notes:

“The plan reflects our commitment to responsible arms transfer practices, our long-standing, ongoing and effective partnership with Ukraine and other security partners, and decades of successful international cooperation to detect and stop the illicit arms trade worldwide.”

AT State Department explain that during the war in Ukraine there is a high risk of Western weapons falling on Russian troops, mercenaries and “non-state actors.” First of all, this concerns man-portable anti-aircraft missile systems and anti-tank missiles. The US Foreign Office notes:

“The Ukrainian government has committed itself to ensuring that US-origin defense equipment is properly secured and accounted for, although we recognize that the chaotic nature of hostilities may complicate this task.”

“By starting this war, Russia is responsible for any illegal weapons falling into the wrong hands. The most effective way to de-escalate the conflict and any risk of illegal diversion of weapons would be for Russia to end the war it started and withdraw troops from all sovereign territory of Ukraine.”

Earlier Thursday, the European Commission, amid Russia’s full-scale invasion of Ukraine, proposed updating European Union rules on the import, export and transit of firearms for civilian use.