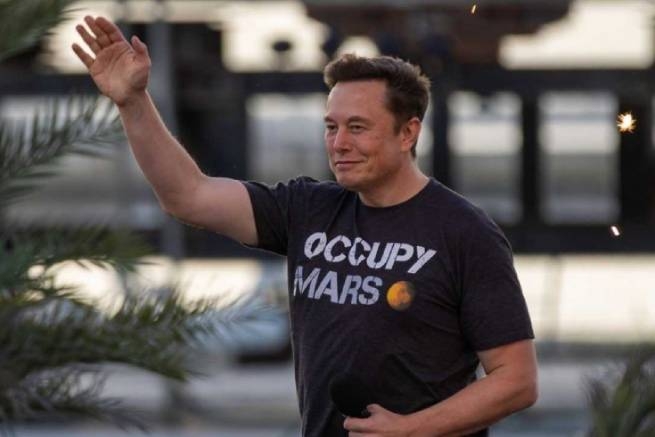 Billionaire Elon Musk posted a tweet that de facto confirms the businessman’s purchase of the company: “The bird is free.”

The new owner started by sacking top executives – CEO Parag Agrawal and two senior managers. True, there is no official information on this matter yet, writes CNN.

Musk intends to revise the content moderation policy and promises to increase the degree of “freedom of speech”. However, he asks not to delude yourself – the creation of a “permissive territory” on Twitter is not planned. But the new owner hopes that each user will be able to find absolutely everything he needs on a hospitable and friendly platform.

Recall that back in April of this year, Musk expressed a desire to acquire Twitter and was ready to shell out $ 44 billion for it. But the deal slowed down, the reason for which, according to the businessman, was a large number of spam and fake accounts.

In the summer, Musk complained that the company had not provided him with the requested data and announced that he had changed his mind about buying Twitter. The company responded by suing him. But already in October, the billionaire nevertheless turned to the management with a proposal to resume negotiations and conclude a deal on the same terms.