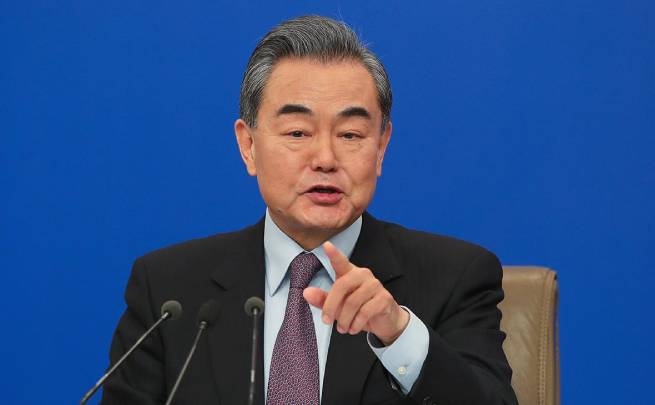 The Chinese Foreign Ministry said: “Beijing is ready to firmly support the Russian side under the leadership of President Putin.”

“The Chinese side will firmly support the Russian side under the leadership of President Putin in uniting and leading the Russian people to overcome problems, eliminate unrest, realize the strategic development goals, and further establish Russia’s status as a major state in the international stage. It is the legitimate right of China and Russia to exercise their own development and revival.

Beijing is ready to cooperate with Moscow in various fields and wants to take it to a higher level.

Chinese leader Xi Jinping said that Beijing is “ready to work” with Washington to “find ways to find a common language for the benefit of both sides.”