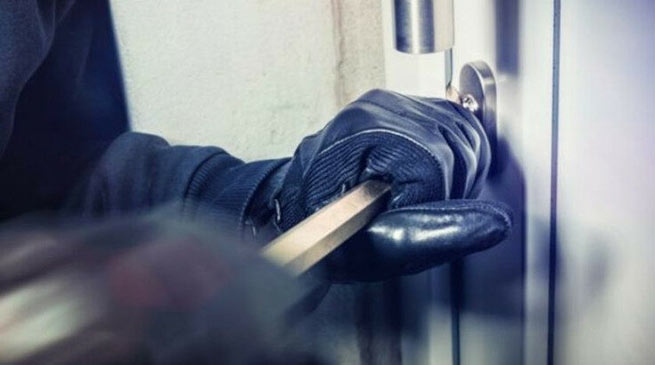 On Wednesday morning (10.26) in the Athens suburb of Varkiza, a burglary with large booty of thieves occurred, the victim of which was a wealthy Ukrainian family. The attackers managed to take possession of jewelry and cash worth more than one million euros.

It all happened at 9:30 am on a Wednesday. The victim was a family from Ukraine who came to Greece a few months ago because of the Russian invasion. They lived in abundance, so they managed to leave their homeland, taking with them a lot of money and jewelry.

Together with their 26-year-old daughter, the family rented a maisonette on Theseus Street in Varkiza. However, today the parents went on a trip abroad, and already at 9.30 in the morning their daughter notified the police about the incident, as she discovered that their house had become the target of robbers.

As it was established, the attackers initially opened two safes belonging to the family, in which there were jewelry and gold worth about 500 thousand, as well as 60 thousand dollars in cash. They also took the suitcase, which also contained jewelry worth 500,000 euros, plus another $25,000 in cash.

According to the police, the raid of the robbers was clearly on a tip. The criminals knew that there was only one young woman left in the house, and no doubt they knew where and how the money and jewelry were kept.