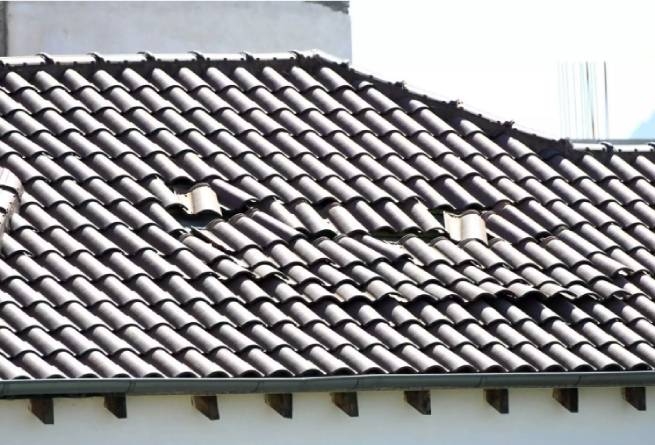 In Larissa, in the village of Kieleler, robbers broke into a house in broad daylight, moving the tiles and breaking through the wooden ceiling.

The regional branch of Larisa Thessaly received a complaint from two male brothers, aged 55 and 60. Penetration into their home was carried out in an unusual way. The robbers climbed onto the roof of a one-story house in the village of the municipality of Keeleler at 12.15 pm, approaching from the back of the building.

Then they, according to the newspaper “Eleftheria”, cracked the tiles, made a hole in the wooden ceiling and began to search for profit. According to the owners of the robbed house, everything was turned upside down, and the criminals fled, taking with them two rings, gold and silver, and 10,000 euros belonging to the brothers, immigrants from Albania.

The criminals acted skillfully, leaving no traces for identification. The Keeleler Police Department is investigating and trying to track down the robbers.

Previously, our publication talked about the robbery in Mykonos: from the villa of the Greek-Egyptian stole money, jewelry and clothes worth 800,000 euros. Two unidentified men entered the villa in the Agrari district through an open balcony door and “worked hard”, taking not only money and jewelry, but also personal belongings, down to underwear (!).