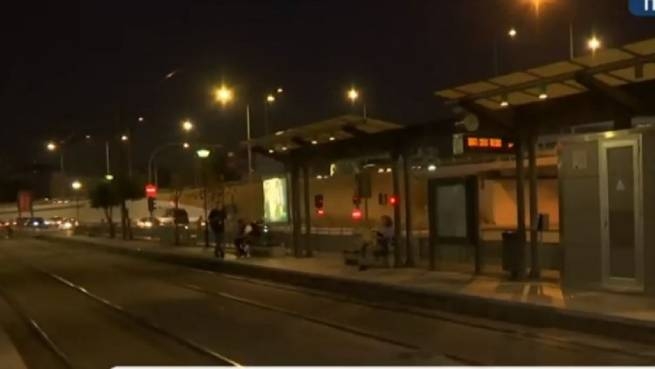 The Paleo Faliro police department received a complaint from a 34-year-old woman about rape – threatening with a knife, the offender attacked her right at the bus stop.

The victim said that early in the morning on Sunday, October 23, a man noticed her at a bus stop on Poseidonos Avenue in Paleo Faliro. Threatening with a knife, he took her to a nearby secluded place where the rape had taken place. After that, the man asked for her phone number and offered to become his girlfriend…

The frightened woman dressed and returned to the bus stop where a citizen was waiting for the bus, but she was too shy to ask him for help. She made it to the Paleo Faliro police station and filed a rape complaint. She describes the appearance of the rapist as follows: a dense physique, about 1.70 m tall, who speaks Greek well. He has a tattoo on his right arm. That morning, he was wearing a black short-sleeved T-shirt, black skinny jeans, and black athletic shoes.

The allegation is under investigation. Stratos Mavridakos, secretary general of the special guards, expressed the opinion that the criminal was hiding because of the publicity, hiding somewhere and would not try to abuse another woman:

“Usually in such cases, when the episode does not repeat, it is difficult to sort it out. If there are other complaints, it will be easier for the police and my colleagues to find the perpetrator.”

However, Mr. Mavridakos, having reported that another woman became the victim of the same perpetrator, writes CNN Greece.