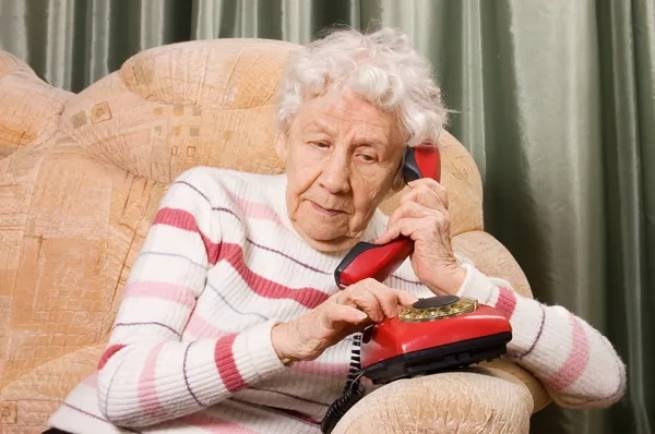 An elderly woman who suspected a scam behaved very smartly and selflessly when an unknown person called her home and reported an accident with her daughter.

A resident of the city of Patras not only did not fall for the “bait” of telephone scammers, but also helped the police to arrest the criminal. This isn’t the first time the 35-year-old Bulgarian has done something like this.

According to ERT, he asked the elderly Mrs. Vasiliki for money under the well-known pretext of a traffic accident that involved her daughter. The “supergrandmother” did not panic, did not lose her temper, and, continuing to ask the caller questions, she realized that this was a scam. She made an appointment for the fraudster to meet at her home in Sagueika Achaia to hand over the required amount. She reported the incident to her daughter, who alerted the police.

The man went to the lady’s house, and Mrs. Vasiliki, gaining time while waiting for the police, handed over a bag in which instead of money there were … magazines. Here the peace officers arrived in time, detaining the swindler red-handed.

The perpetrator had previously managed to swindle an elderly man in Ioannina for 20,000 euros and steal 5,000 euros from another victim, also a resident of Ioannina. Reportedly, the Bulgarian also hunted in Thessaloniki.