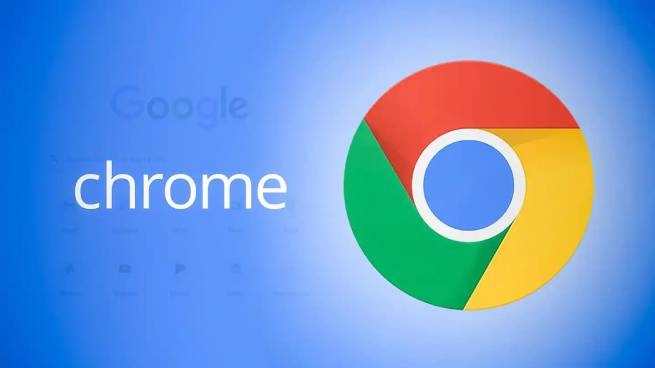 Windows 7 users will be left without the popular Chrome browser. To continue using it, you will need to upgrade to Windows 10 or 11.

And even with Windows 8, users, alas, will not be able to get the latest versions of the Chrome browser, reports android police.

Google will release a build of Chrome 110 shortly, with a stable release expected on February 7 next year. The publication notes:

“While Google won’t do anything to prevent older platform users from continuing to install and run earlier releases of Chrome, they will miss out on the latest important security and usability improvements.”

Google ended mainstream support for Chrome for Windows 7 back in 2020. In July, it became known that Microsoft would support the outdated Windows 7 with updates for at least three more years. However, these measures will affect only paid corporate versions of the operating system intended for organizations.

Anyone who is interested in information security knows that constant updates of devices provide its maximum. But often when a new operating system is released, users delay updating, whether they’re worried that the new OS might cause software incompatibilities, or they simply don’t want to relearn workflows.

Chrome has been threatening to leave old Windows users without support for some time now. It will now all end next February, with the release of Chrome 110. Google will reportedly not do anything to prevent users of older platforms from continuing to install and run earlier releases of Chrome. However, consumers of the company’s services will not be able to receive the latest important security improvements and enjoy thoughtful usability – it’s time to move on.