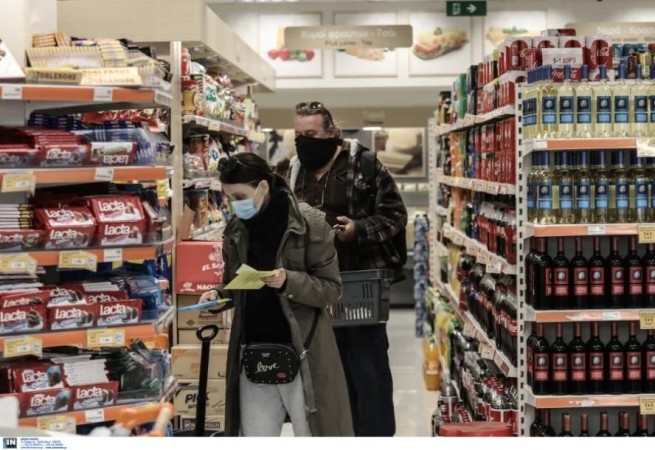 He notes that “household basket” concerns only fifty out of several thousand products and cannot cope with an explosive situation:

“At a time when the supermarket has become a nightmare, speculation has swept the market, the price of basic foodstuffs is at an all-time high and disposable income is one of the lowest in Europe, the government is pushing to deal with the unprecedented crisis with some useless tricks.”

“Instead of strengthening control and strict suppression of speculation, instead of reducing ΦΠΑ for food and fuel, as recommended EU, the Mitsotakis government continues to deceive a society that is being tested. It is unwilling and unable to tackle the crisis resolutely and effectively. The only solution is political change.”