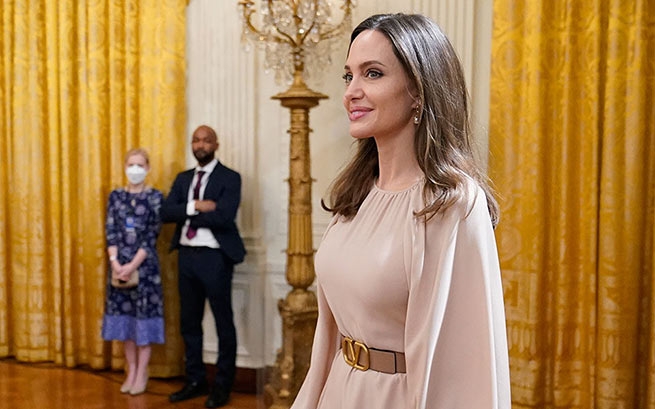 In a few months, we will enter the unofficial “Year of Maria Callas” as it marks the 100th anniversary of the birth of an opera diva who has performed at the greatest opera houses and whose fame and voice are still considered unsurpassed.

And while music tributes, exhibitions and new lyrical performances are being prepared in Greece and abroad, news has come from across the Atlantic: Oscar winner Angelina Jolie will play Callas in Chilean Pablo Larraín’s new film called Maria.

The film tells the story of the stormy life of Maria Callas, her ascent to the heights of the world opera stage and the scandals that accompanied her personal life. The script for the film is being written Stephen Knighttalented creator of “Peaky Blinders”(“Peaky Blinders“).

“I take the responsibility of portraying the life and legacy of Callas very seriously,” said Angelina Jolie.

For the 46-year-old director “Maria” Pablo Larreina appeared after the masterful “Spencer”, which told the story of Princess Diana, and six years after “Jackie“, the rival of Maria Callas. It will be interesting to compare how Larraine would portray these two great personalities. In his words, “the opportunity to combine the two arts that I am passionate about, cinema and opera, was a dream that I was waiting for.”