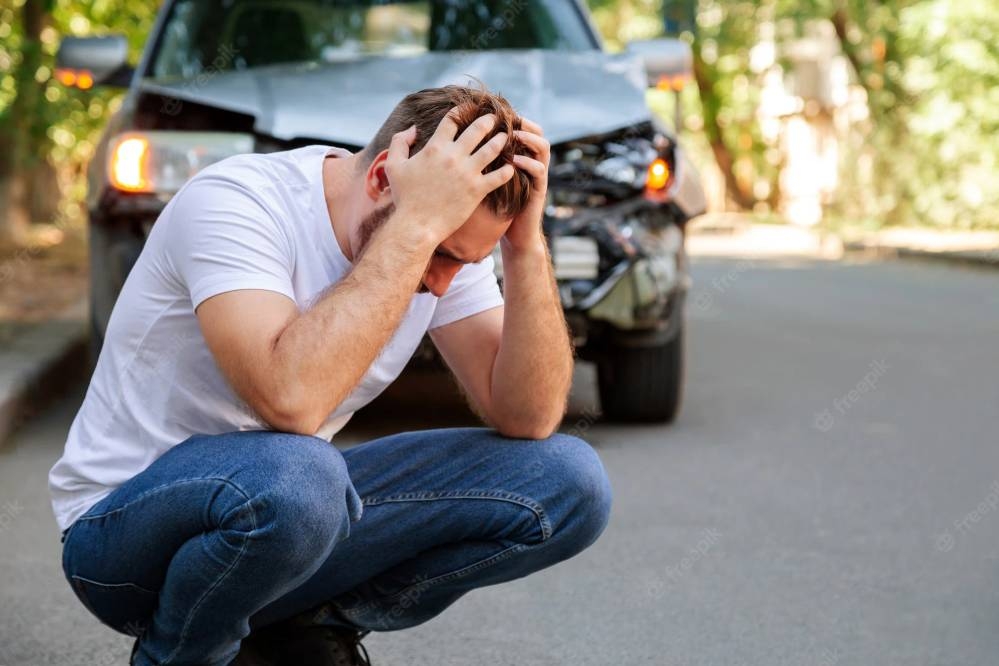 The number of traffic violations across Greece in just one week, from 16 to 22 October 2022, is shocking.

Practically every day we become witnesses of car accidents, road accidents with a fatal outcome. However, it seems that car owners do not react to this in any way and continue to be drunk driving, talking on the phone, and so on.

The number of traffic violations confirmed in just one week is unimaginable. During 107,150 inspections ΕΛΑΣ 22,940 violations were confirmed. These violations only apply to the period from 16 to 22 October 2022.

According to the traffic police, the violations recorded by region are as follows:

In particular, violations relate to:

It is also reported that the Attica Traffic Authority conducted an inspection from 17 to 23 October 2022, including in the area of ​​​​Athens Sounio Avenue, in order to combat impromptu races, as well as to identify other dangerous violations leading to traffic accidents and accidents. .

In addition, 24 pairs of license plates, 61 transport licenses, as well as 68 driver’s licenses were confiscated, and 9 vehicles were moved to a penalty parking lot.

As noted by the Ministry of Citizens’ Protection, ΕΛΑΣ attaches particular importance to road safety issues, and inspections will continue with unabated intensity in order to reduce the number of traffic accidents and accidents.