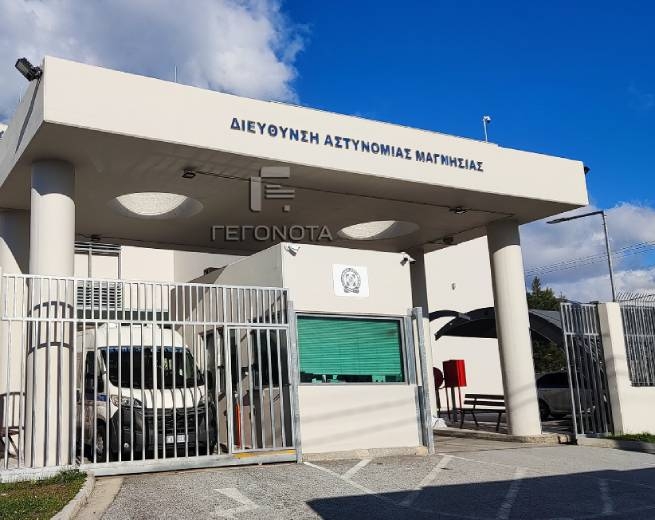 The drug addict from Volos was relieved to be sentenced to a three-month prison sentence.

The court sentenced a 58-year-old man to a three-month suspended sentence for assaulting his own son with a knife. However, not having a home, he simply has nowhere to serve him, and his sister categorically opposed living with him. It turned out that the only place where a drug addict with a severe disability problem could be placed was a prison.

The man is happy – for the next three months he is provided with a roof over his head. As writes gegonota.news, he was convicted under the article for dangerous domestic bodily injury and illegal carrying/use of weapons. The decision of the court is final and not subject to consideration on appeal – 30 months in prison (conditionally) and a fine of 690 euros. In addition, the court forbade the defendant to approach the house where his son lives (in N. Ionia).

The Volossky drug addict said that he was “settled” in a police detention center, since he did not have his own housing, and the search for relatives who wanted to shelter him turned out to be fruitless. So he accepted the offer of the prosecution to spend these three months in prison, in Korydallos, with great relief.

But what’s next, after the release? Commit a new crime in order to regain a roof over your head? Rhetorical question…