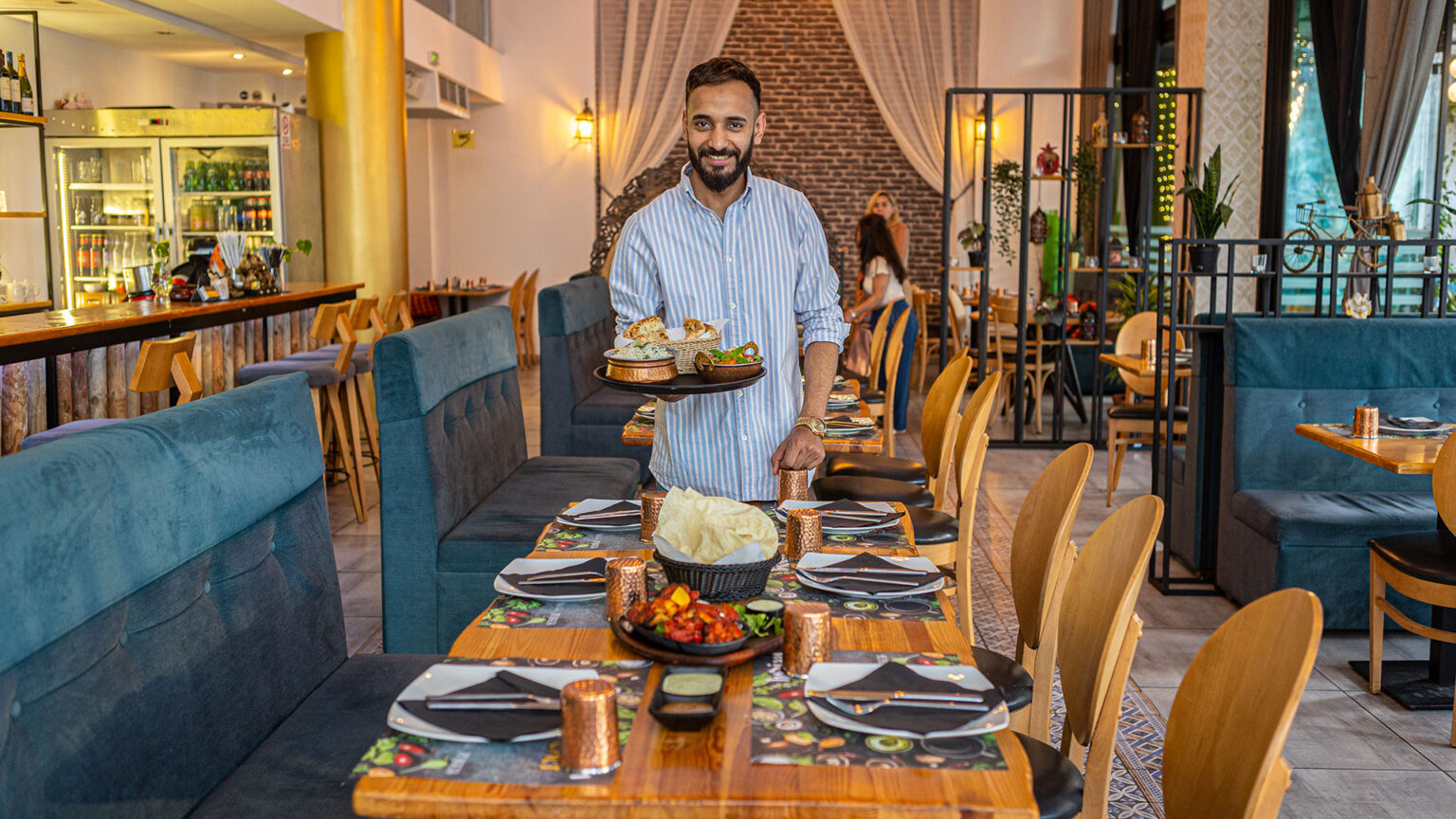 Chicken tikka sizzling in a hot cast-iron pan, hot tandoor naan, lamb cooked in a spicy ginger and coriander sauce, and spicy dal with lentils can all be tasted in the taverns that have opened their doors wide in Athens for all those who wants to taste something unusual.

On Singru Avenue, opposite the National Museum of Modern Art, there is an Indian restaurant called “Indian Chef”. In a spacious hall with comfortable furniture and lighting with notes of folklore, a wide range of national cuisine is served here.

It is worth trying the classic rosy chicken tikka marinated in yogurt and spices, as well as vegetarian dishes, daal mahani and tadka, crispy okra, ambarsaria kulche (a pie with potatoes, coriander and onions, baked in a tandoor oven).

In general, it’s better to see it all once (and, of course, try it) than just list it. Gourmets who appreciate authentic Indian cuisine will be delighted.

A few steps from the metro Acropolis, with a view of the Pillars of Olympian Zeus, you can treat yourself to Indian cuisine. Embroidered pillows for added comfort, copper utensils and traditional-style paintings on the walls create a colorful atmosphere. The menu has most of the classic dishes of a typical Indian restaurant. In addition to delicious curry dishes, aromatic pulao rice with saffron and butter, and a variety of bread cakes, vegetarian dishes are worth trying, such as bindi masala with spicy smoked okra cooked with tomatoes and onions (even for those who rarely eat okra) and dal mahni, a slow-cooked dish based on black lentils. 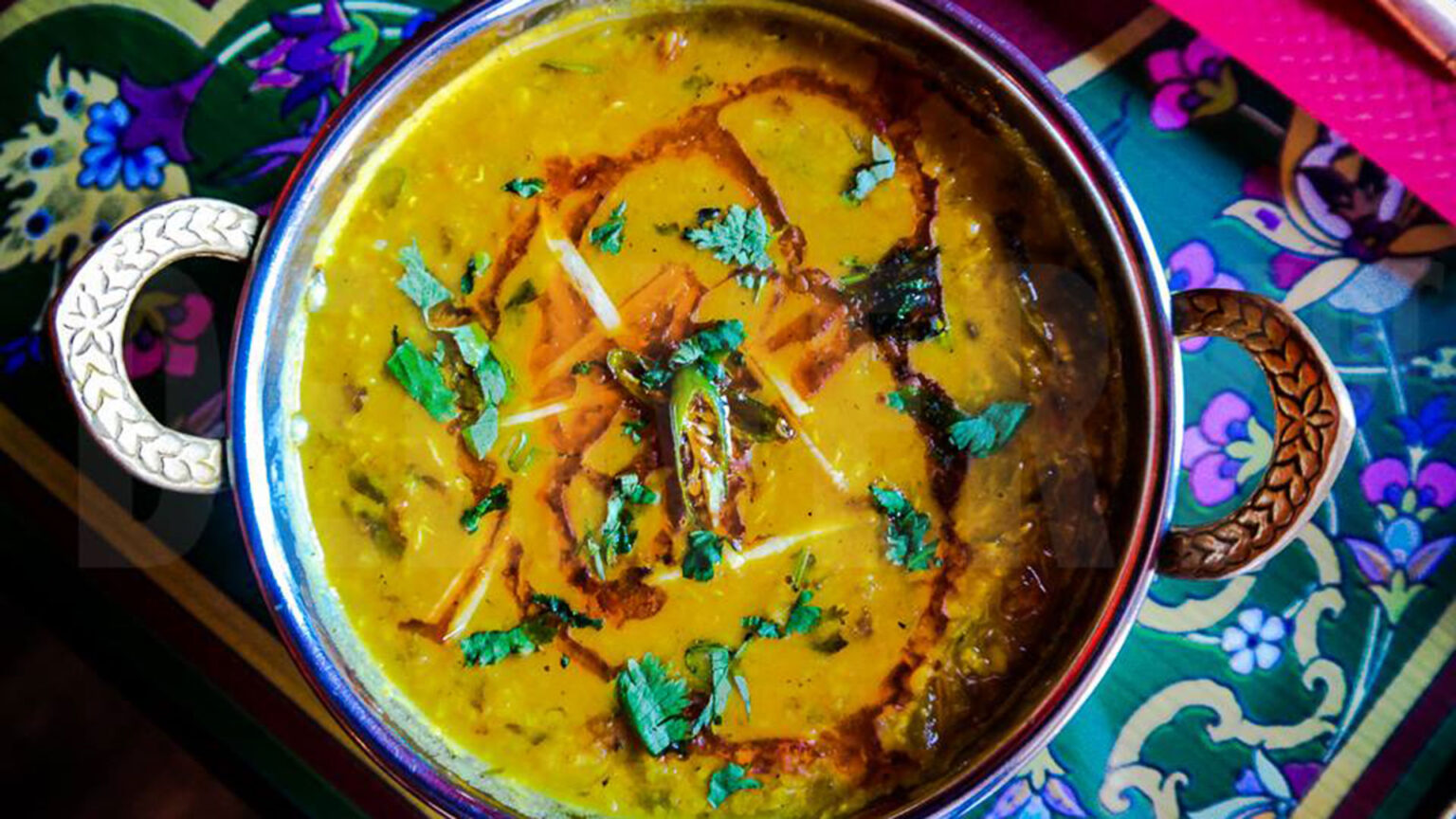 In the kitchen “India Gate” in Marousi, everything is done under the guidance of chef Sujana Acharya and with the help of Shantos, her husband, who has taken over the restaurant. The young couple opened an Indian restaurant in 2021. Shantos is half Greek, half Nepalese, raised in India. When he met Sujana, he was living in Greece, where he came to study, and they decided to stay here forever to build their lives here. Sujana is a very good cook and loves to share her recipes with those who are looking for the “real taste” of India and Nepal.

Visitors will be offered chicken tikka in a hot clay pot, followed by arugula and mango salad. Momo is also impressive – Indian dumplings, which are served with a delicious spicy sauce. In Athens, they’re the only ones who have momos, Shantos says. Also on the menu is the popular Indian chicken mahni, a buttery and somewhat sweet dish that is very special and delicious. They also have saa paneer, a homemade spinach and cheese vegetarian dish.

Each course is accompanied by a side dish of rice seasoned with saffron, naan and papad. Also worth trying here is a dish from the distant Himalayas, Everest Khasi gravy with lamb meat cooked in a spicy sauce with ginger, coriander and red spices. The meal is ideally completed with signature and very refreshing lassi and rare Indian beers. 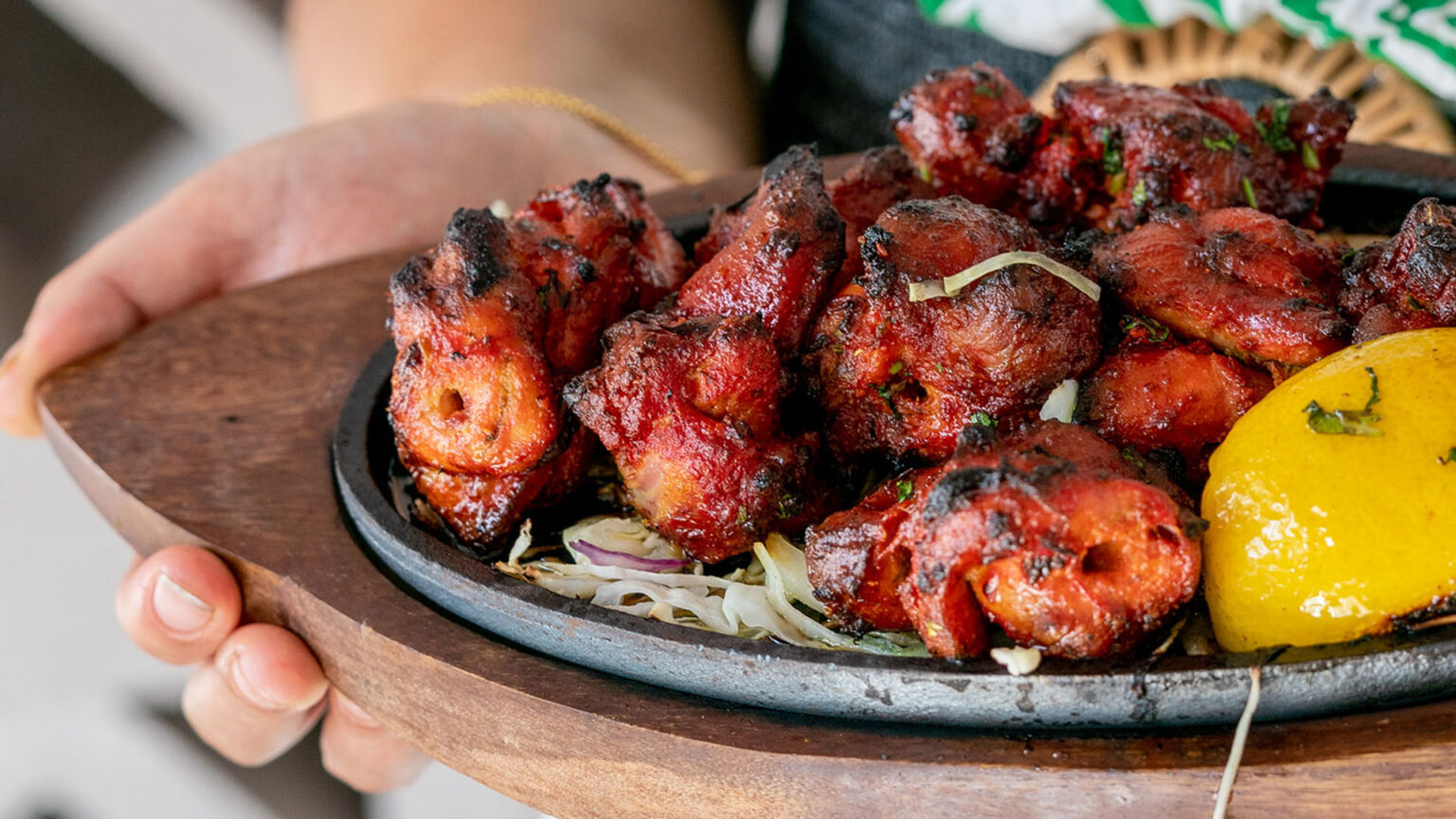 Small and unassuming, with a few tables on the sidewalk and a so-so open kitchen that smells of spices, “Dosa” – Indian restaurant on Theater Square (near Omonia Square).

Here you will find a large menu with an emphasis on South Indian cuisine, but the specialty is a special kind of pancakes. The crunchy, nutritious and gluten-free dosa is made using a labor-intensive process that begins the night before. In large bowls, cooks soak what looks like pale yellow lentils along with rice and a little nutmeg. When the mixture softens, it is well crushed, and then left for several hours to ferment. It is the latter that gives the dosa a sour, “yeasty” taste.

You can order a thin breaded pancake filled with various ingredients. The most popular choice also happens to be vegetarian: coarsely ground, lightly spiced mashed potatoes, peas, chili and spices. It pairs perfectly with mango lassi. 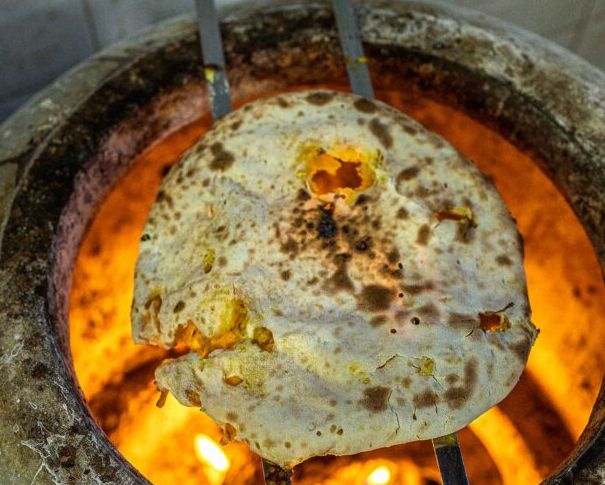