Six people, including four minors, were arrested on charges of “destroying” the ΗΣΑΠ station and the train.

The arrests took place at the ΗΣΑΠ stops of Attiki and Neo Faliro. According to law enforcement agencies, after the end of the football match held at the OPAP ARENA Agia Sofia stadium in the Nea Philadelphia metropolitan area on Thursday afternoon, a large number of fans, football fans, arrived at the station.

“Excess” was not long in coming. There were “showdowns” between the opposing factions. Violators of the order lit flares and damaged a fire hydrant. Then the attackers boarded an approaching train at the Perissos station. The “hot” fans during the trip caused damage to the train cars, in particular, they broke door and window panes, as well as lighting fixtures. Damage led to the removal of rolling stock from the route (at the Omonia station).

The arrestees, who had been prosecuted by the Attica Police Department’s Sub-Directory for Combating Violence at Sports Facilities, were brought before the District Attorney of Athens. 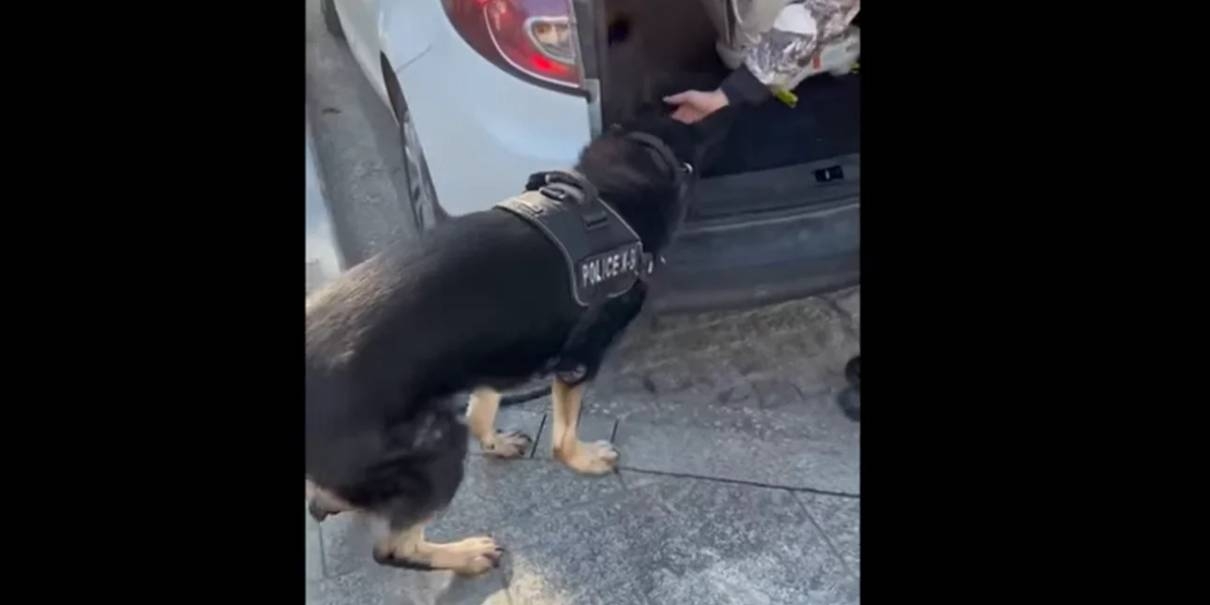 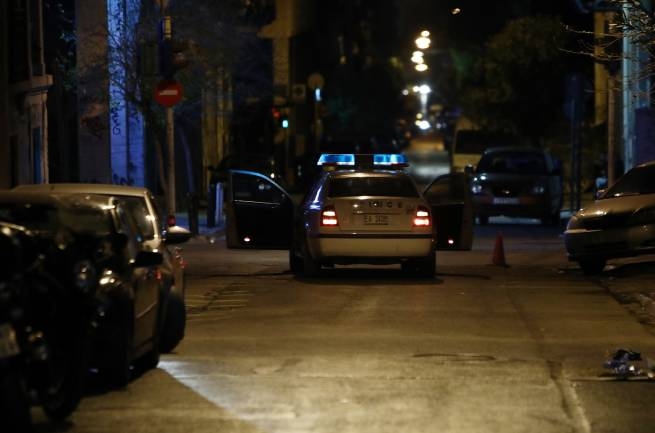 Wild crime in the center of the Greek capital 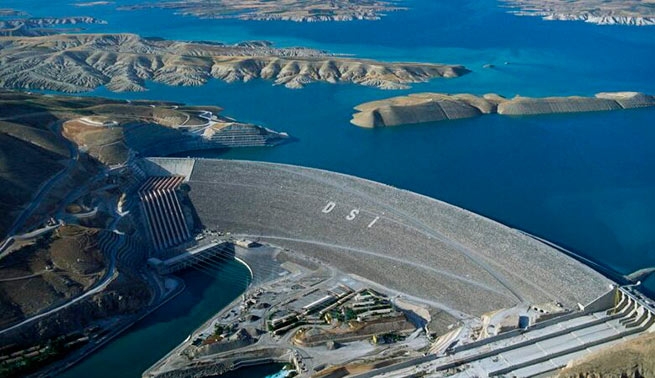 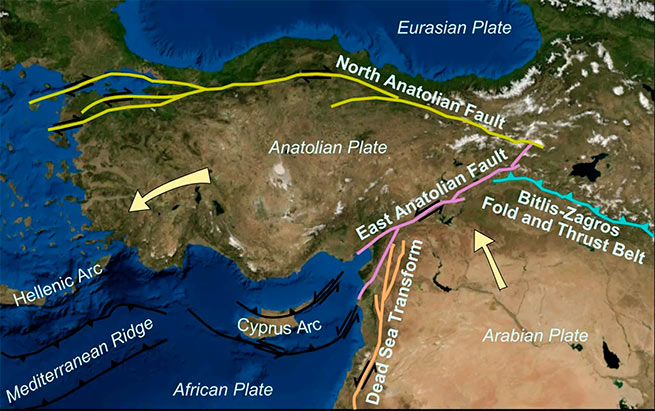 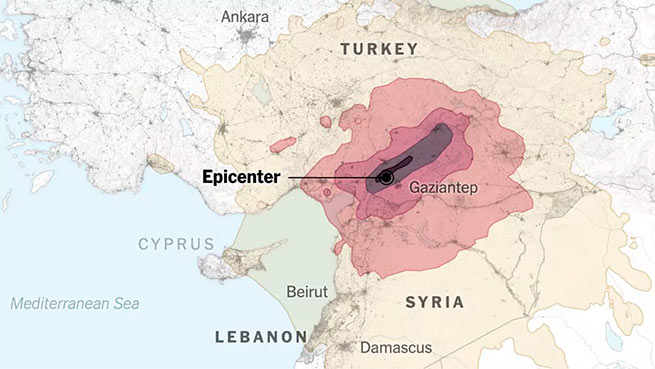 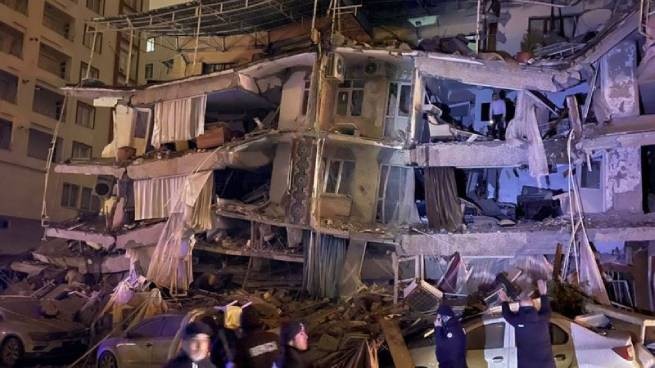