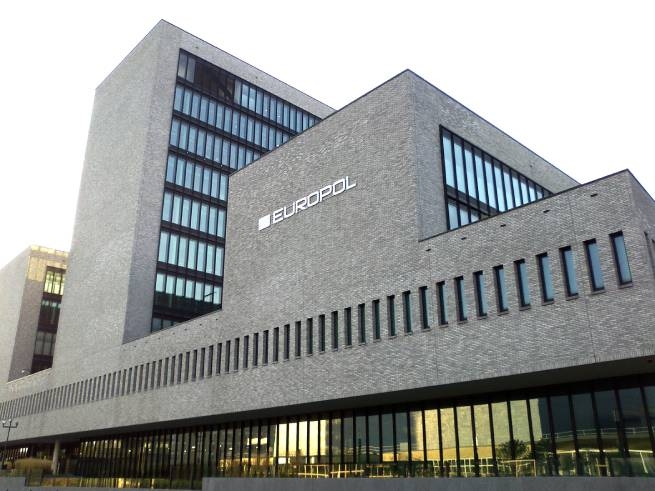 The “cocaine” problem in European countries turned out to be much larger than expected.

Every year in Europe, the volumes of confiscated cocaine are increasing, the continent is literally overwhelmed by its wave, the Europol agency said. Drug networks are becoming bolder, bolder, tougher, and organized crime ties have become more sophisticated and closer.

Colombia is still the leader among producers, but Peru and Bolivia are “stepping on the heels” of it – there are more and more new plantations appearing there. Europol spokesman Jan Op Gen Orth notes:

“In the last four years, the volumes of cocaine seized have been constantly increasing. In 2021, there were 240 tons of cocaine, perhaps even more. So the market is oversaturated with this drug.”

Ministers of justice of European countries intend to strengthen the control of the largest ports – Amsterdam, Rotterdam, Hamburg, Antwerp. It is planned to strengthen coordination and control over terminals and ships. The scale of joint coordinated work with law enforcement agencies of Latin American countries will also be increased, this will help to stop drug trafficking in the bud. According to the United Nations, Colombia alone has seen a 43% increase in coca cultivation in the past two years.