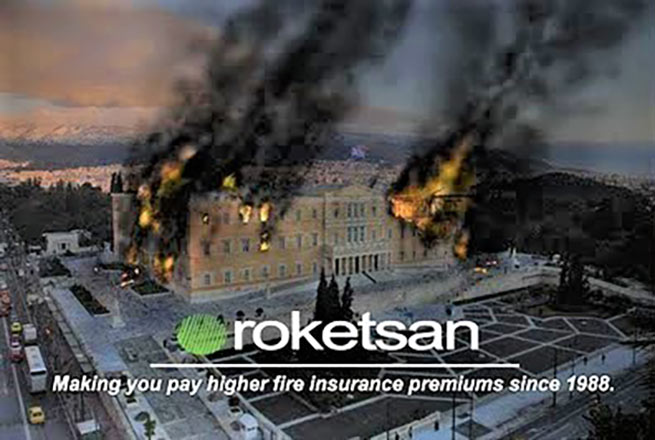 Turkish President Recep Tayyip Erdogan sent a message to Athens during a statement he made at a university in Istanbul regarding Ankara’s technological success in launching the Bora-2/Tayfun medium-range ballistic missile at a test site in the Black Sea.

R.T. Erdogan said: “We are strengthening with air defense systems, missiles, armored vehicles. We are trying to reach a new level with technological innovation, demonstrating to the world our courage and determination. Now we have Typhoon. This message says that these missiles are already aimed somewhere. We we want to create our own universe, and not be in some other, virtual one that they are trying to impose on us.”

The Tayfun medium-range ballistic missile (Bora-2), which Turkey has tested in the past few days, could strike the entire territory of Greece for the first time, even if launched from central Turkey, since its maximum range is 1,000 km.

The manufacturer of the rocket is the Turkish company Roketsan, and commercials for this rocket have already appeared on the Internet, which depict … a blow to the Greek parliament, apparently as part of the psychological blackmail that Ankara wants to carry out!

This morning, the first Typhoon short-range ballistic missile developed by #Turkey was tested.

The tests were successful, the rocket flew 561 km from Rize to Sinop, – Turkish media. pic.twitter.com/Xu2jvdhv6v

Watch the video of Ankara’s test launch of the Bora-2/Typhoon missile from an airfield near the port city of Rizunda. The missile carries a 470-kilogram high-explosive or multiple warhead and has a vertical launch. It uses GPS and an inertial guidance system (INS) to navigate to a target. The missile can be reoriented during flight. This ability allows you to hit moving targets, which is the biggest problem for Greek armored divisions.