The European prosecutor’s office announced the start investigations into contracts for the supply of Covid-19 vaccines in EUwhich seems to be the result of numerous investigations by independent journalists who claimed hidden personal correspondence between the President of the European Commission and the head of Pfizer.

The European Prosecutor’s Office, an independent institution that prosecutes cases of financial crime and corruption, does not clarifiedwhat is the scope of the investigation. However, two other European agencies raised the issue of direct negotiations between Ursula von der Leyen and Alberto Burla, which were hidden from the public and competent services.

The case began in January when von der Leyen told the New York Times that she had exchanged private text messages with Albert Burla in the context of negotiating a contract to buy a Covid-19 vaccine. If he had supplied all the vaccines, Pfizer would have made $35 billion in revenue from the deal, according to a leaked vaccine price document.

This was followed by a rebuke from the European Ombudsman Emilo O’Reilly, who asked the commission to find and relay the president’s text messages. Not recognizing the existence of SMS, the commission replied that the search for messages “did not yield any results” because there was no obligation to register “short-lived ephemeral documents”.

The response prompted further intervention by the European Ombudsman, who accused the commission of maladministration. The commission’s actions “leave the unsettling impression that the EU institution is unwilling to take into account issues of significant public interest,” O’Reilly said.

The next development came last month, when the EU Audit Office said in a report that the commission had refused to disclose details of von der Leyen’s talks with Pfizer. The chairperson of the commission, the report says, has moved away from the beaten path of previous vaccine negotiations by taking responsibility for reaching a preliminary agreement rather than relying on teams of negotiators. And, unlike what happened in previous agreements, the commission refused to provide the conference with documents on these particular negotiations.

Commenting on the European prosecutor’s latest statement, Belgian Socialist MEP Kathleen van Bremt said that “many aspects” of the Pfizerr contract require investigation, including “written communications with the chairman of the commission and the fact that there are no documents on preliminary negotiations.”

More than half of the 4.2 billion doses of vaccines purchased or reserved by the European Union come from Pfizer-BioNTech. Important parts of contracts with companies, especially regarding prices, are confidential, which has been criticized by MEPs and NGOs.

International investigative journalists surethat Pfizer (and its colleagues in the production of a coronavirus vaccine) allocated a decent bonus to officials who took part in the selection of a vaccine of their own production. The funds were allocated in ways that have not yet made it possible to trace their direct recipients, but journalists are sure that, sooner or later, they will get on the trail of this money. 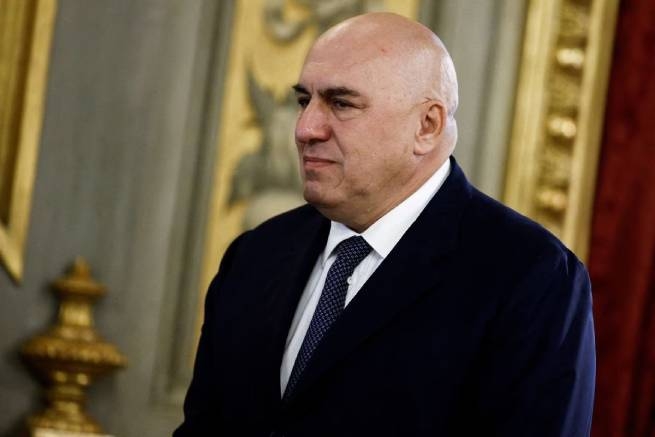 Crosetto: "We must keep the channels of dialogue open." 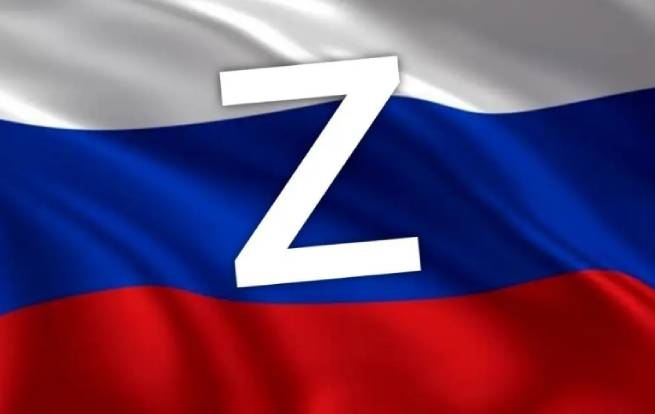 Reward announced for shot down in Ukraine Leopard, Abrams and F-16