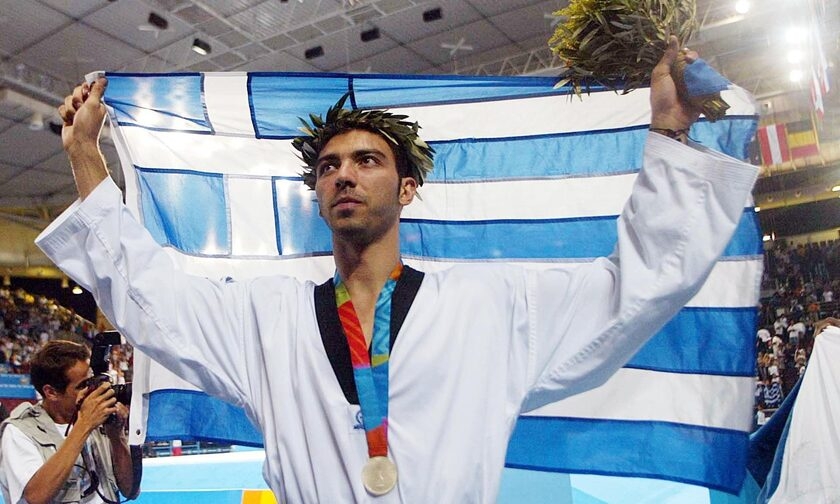 The loss of Olympian Alexandros Nikolaidis, who passed away at the age of 42 after a two-year battle with a rare form of cancer, caused public grief.

Alexandros Nikolaidis was quietly battling cancer, and although he was also involved in the public sphere – he was deputy spokesman for SYRIZA – Golgotha ​​was not widely known, with the result that the news of his death this morning surprised everyone who either knew him personally or recognized him. about him, thanks to his sports career and participation in politics.

Two years ago, he was diagnosed with an extremely rare form of cancer. NUT carcinoma, (NC) is a rare type of cancer that can develop anywhere in the body. Usually localized in the head, neck and lungs.

In a text that he wrote before his death and which was posted on his social networks after his death (such was the last wish of the athlete), he spoke about the rarity of cancer, the diagnosis that doctors gave him: “For two years I was tormented by cancer. It is such a rare type of cancer that at present, probably nine out of ten Greek doctors hear about it for the first time.”

According to the information, the two-time Olympic silver medalist in taekwondo, in Athens and Beijing, has undergone various medicinal treatments in recent years to cope with and defeat the disease. At the same time, he even underwent treatment, which was prescribed and delivered from America. However, the cancer has gone quite far, and the situation has become extremely difficult. He knew about it himself, his family and his inner circle.

According to the information, he spent the last days at home, next to his family, as he himself wanted. However, yesterday, October 13, he again ended up in the hospital. And this morning the news of his death shocked everyone.