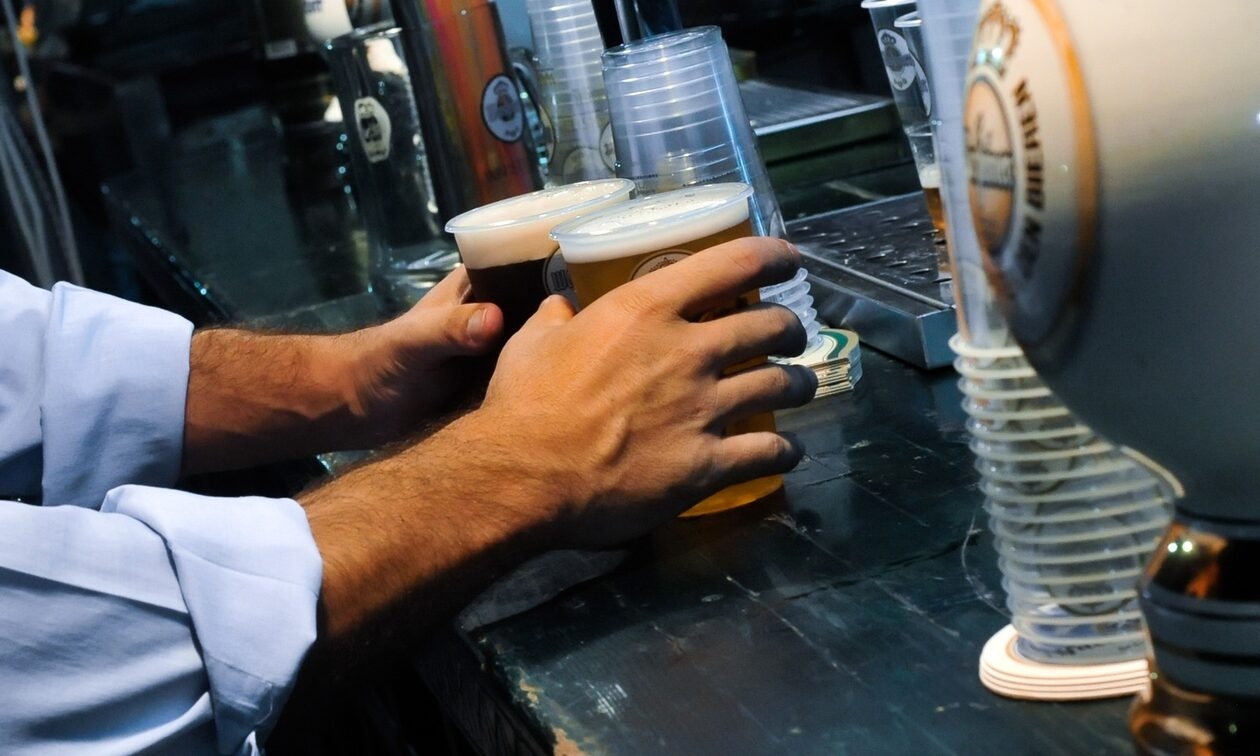 The reason for the rise in price of the popular drink is nothing more than an increase in the price of malt, the main raw material for beer, obtained from wheat.

Pub owners in Britain are outraged that patrons have reduced their beer consumption due to higher prices. They say that even they find it difficult to keep prices, as suppliers have significantly overestimated them.

However, something similar is happening in our country. In an interview given President of the Hellenic Union of Brewers Sophocles Panagiot to the Free Sunday Press, he said that due to the energy crisis and rising prices even his own industry cannot remain unaffected. According to him, the final product gets from the manufacturer to the consumer’s shelf 50% more expensive, and prices are constantly showing an upward trend.

And according to Nielsen, beer is one of the product categories that experienced a significant summer sales value increase of 5.6%.

The price of raw materials has risen

The reason for the rise in price of a popular drink is the rise in price of malt. As Mr. Panayioto explains: “Last year, malt, which is our main raw material, cost 450-500 euros per ton, and this year we buy it for 750 euros, not including transport costs. In addition, energy costs have skyrocketed as brewery operations are particularly energy intensive and natural gas is directly linked to our feedstock.”

However, in addition to malt, the rise in the price of beer hitting the shelves is also associated with bottles. According to Mr. Panagiotou, their prices have increased by 60% and further increases are expected within a month. For example, a glass bottle, which before the war (in Ukraine) cost 0.19 euros, is now sold for 0.40 euros, which is associated with an explosive increase in energy costs (35% of the cost of producing a bottle). And all because almost all breweries receive glass containers from Ukraine, where there are 10 large glass factories, but due to the war, most of them were closed.

Prices will rise even more

The aforementioned increase in the price of so-called raw materials due to the war has led brewers to significantly increase the price of beer, although they claim the increase is limited to 8-10% and very small compared to the overall increase in energy and packaging materials prices. However, these markups eventually become apparent to the buyer as they increase the final price of the product by 50%. For example, a 330 ml can of beer from 0.70 euros, which was sold at the same time last year, now costs from 0.95 to 1.05 euros, and six cans of beer from 4.40 euros jumped, on average, to 6 .20 euros.

In fact, growth is expected to continue, and market leaders emphasize that prices are likely to rise even more in the next period, at a rate of 3-4% according to the most conservative estimates.