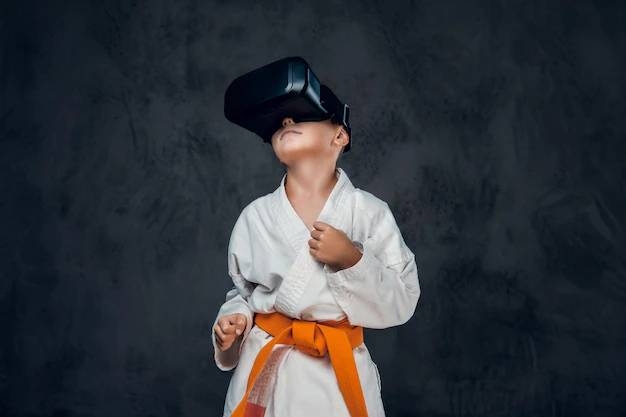 A student of the 1st secondary city school of Karditsa was found dead by his twin sister in the house. He hanged himself from a karate belt.

Seeing what was happening, she panicked and called her parents. They rushed to save their son, but, unfortunately, it was too late. The EKAV ambulance arrived very quickly, but attempts to resuscitate the child at the city hospital were unsuccessful.

Bullying phenomena were not observed

The police were called and arrived at the family’s apartment and confiscated the computers and laptops that were in the house. The 12-year-old boy was a quiet child and, according to teachers at his school, he always had good behavior. He was diligent, no signs of bullying or harassment were observed.

The fact that the child did not appear to be suffering from psychological problems and never expressed intent to kill himself led the police to focus in a different direction. It is considered very likely that deadly online game behind suicide. Which is expected to be seen on the seized computers. The parents and twin sister of the deceased student remain in a state of shock. The tragedy occurred at noon on Wednesday (12/10/2022) in the house that the family rented for this year.

He said he would go to his room to read

Parents are agronomists by profession and worked at a tomato plant in the area. The child was enrolled in the 1st gymnasium of Karditsa and was a diligent student. The news of the suicide has shocked the city’s educator community, and classmates and teachers are waiting for answers from the police investigation.

From the very first moment, the psychologist rushed to the family’s house to support the girl, who was the first to see the terrible scenes of her brother’s suicide. The child reportedly told her and her parents that he was going to read in his room. And no one expected that a tragedy would happen. At some point, the minor decided to go into the room and saw her brother hanged.

The apartment is located near the Karditsa City Hall, and the news, which quickly spread, shocked the whole city. The parents’ mobile phones are also in the hands of the police, and more information about the boy’s suicide is expected during the day.