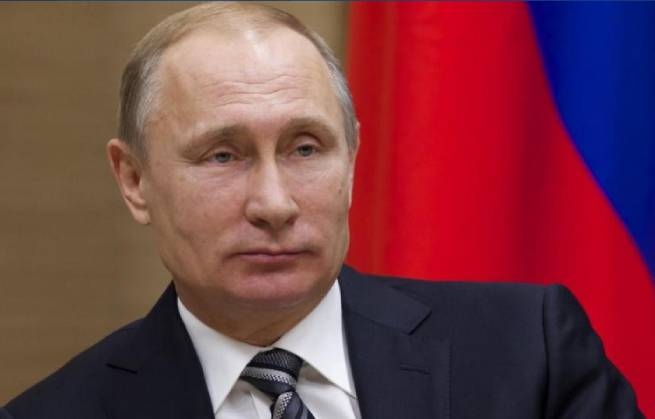 The Russian president said that the Russian Federation is ready to supply gas via Nord Stream 2, along the only surviving line.

Putin said this in his speech at the Russian Energy Week forum, noting that “the ball is on the side of the European Union”, and Russia is fulfilling all its obligations under the contracts:

“In this case, I mean, of course, the sabotage of the Nord Stream 1 and Nord Stream 2 gas pipelines. There is no doubt that this is an act of international terrorism, the purpose of which is to undermine the energy security of the entire continent. The logic is cynical: to destroy, block sources of cheap energy, deprive millions of people, industrial consumers of gas, heat, electricity, and other resources, and force them to buy all this at much higher prices.

He named Ukraine and Poland as possible beneficiaries of sabotage – functioning pipelines pass through their territory. It also admits the involvement of the United States, offering its LNG to Europeans:

“After all, the geopolitical significance of the remaining gas systems is increasing – they pass through the territory of Poland, Yamal-Europe – through the territory of Ukraine (two streams), everything was built by Russia at one time with its own money, as well as the United States, of course, which can now supply energy resources at high prices.”

In Prague, the current situation is discussed by the ministers of energy of the states EUwrites BB.LV. In the European Union, explosions on pipelines are called sabotage, but they refrain from direct accusations. Among the main topics of discussion is the possibility of approving a price ceiling for Russian energy resources: in a week this project may be adopted at a meeting of the European Council.

Meanwhile, Putin has already stated that gas will not be sold to countries planning to set a ceiling on raw materials from Russia.