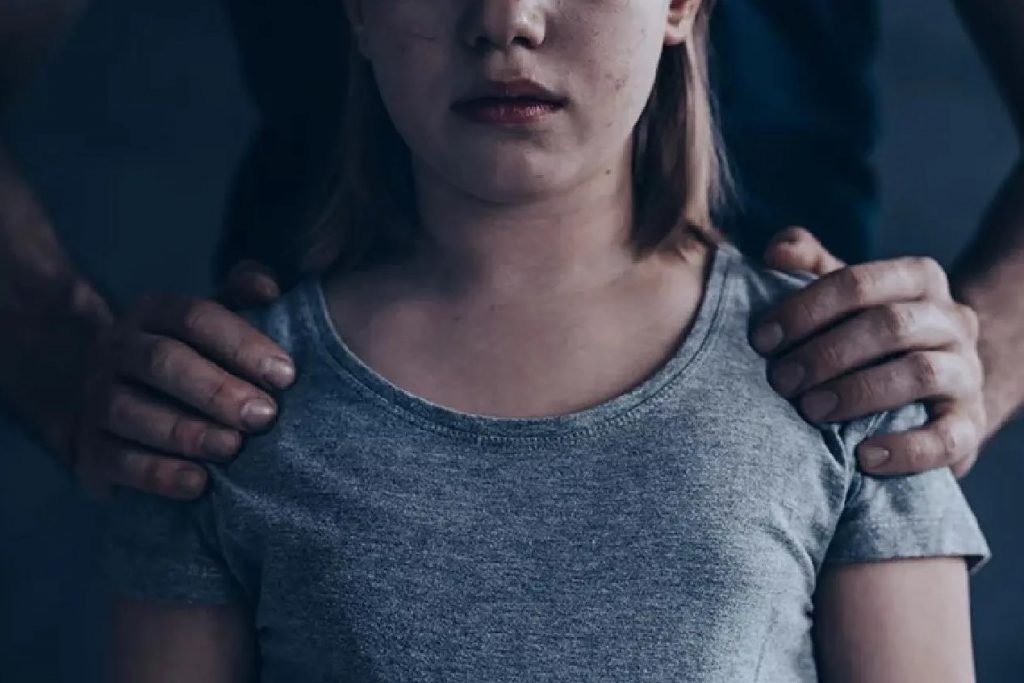 On the illegal or dark web, pedophiles and rapists pay thousands of euros to watch online rapes. At the same time, sexual harassment “affects” every fifth child, even on the “regular” Internet.

213. This is a shocking number of those who contacted rapist and pimp Ilias Mihos to rape a 12 year old girl in Sepolia. There are thousands of posts on social media that convey public anger at these 213 monsters who wanted to do what 42-year-old Giannis Sofianidis did, who, like the 53-year-old man, is imprisoned.

In connection with this shocking crime, experts are asking for attention to the dangers children face when visiting the Internet. It is estimated that one in five children has been the victim of sexual harassment on the world wide web. The data on pedophiles and child abusers is shocking.

Georgios Kormas, head of the Hellenic Safer Internet Center hotline, stated: “Very young children under the age of 5 are being raped on the Internet. Perverts pay 4,000 and 5,000 euros to see this.”

The child pornography trade is second on the “black list” after arms and drug trafficking.and the main actors in it are mainly people beyond suspicion. They work on all social networks with fake profiles. They are drawn to children and other pedophiles. Next come the professions that are associated with children: teachers, educators, doctors, it is difficult to perceive them as “abnormal / preoccupied”. Internet pedophiles blackmail minors, who often succumb and send intimate video material to the pedophile.

In a MEGA channel program, Manolis Sfakianakis, President of the CSI International Cybersecurity Institute, revealed to journalist Nikos Evangeliatos symbols used by pedophiles to communicate with each other. “Unfortunately they exist among us, we meet them, we see them, but we do not know who they really are. They use some symbols to ‘identify’ each other.” According to Mr. Sfakianakis, “They either wear them or get tattoos. It is common for them to get small tattoos in different agreed places in order to get to know each other and be able to be together, following mutual “interests”. The CSI President said that these characters were obtained from the dark web and are not distributed on the “normal” Internet.

However, as evidenced nightmarish case of a 12-year-old girl in Sepolia, agreements between child abusers are also made in applications that anyone can access much more easily. 53 year old rapist created a profile with a photo of a minor, which he led himself, in dating chat of the Greek application Blindchat.gr. The perpetrator posted photos of the girl there. He received 213 phone calls from potential rapists. Arrested Yannis Sofianidis was one of her rapists and is also registered on her mobile phone as a “client”.

‘Elementary school students should stay away from social media’

The experts emphasize that elementary school students should stay away from social media. In the same time the behavior of minors should cause alarm among parents and teachers. “He does not communicate with peers, the child isolates himself and constantly fiddles with his mobile phone, not knowing who he is talking to, he may have sleep disorders,” experts say.

Researchers say parents should constantly inform your children about the dangers of uncontrolled use of the Internet, but do not scare / threaten to punish them for disobedience.