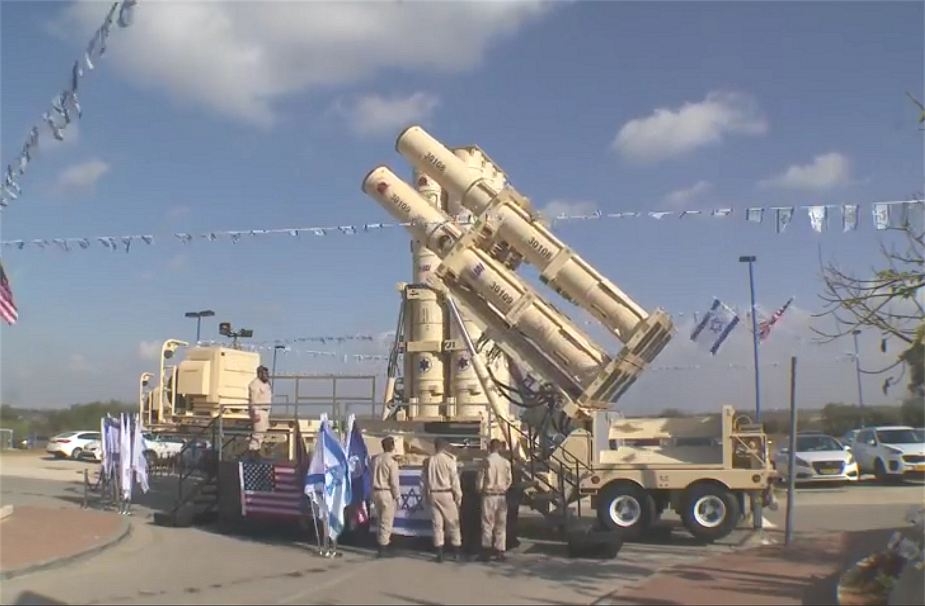 At least 15 countries, half of NATO’s members, have signed a letter announcing their intention to join Germany’s long-term plan for a European missile shield that will boost “defense” across much of the continent.

The system will have multiple layers to intercept different types of missiles from different heights, possibly linking Israeli Arrow 3 air defense systems with American Patriot and German Iris-T missiles, and will be fully deployed through the North Atlantic Alliance.

The UK, the Netherlands, Norway and Belgium are among the NATO countries that support the creation of an anti-missile shield.

Countries including Germany, Britain, the Netherlands, the Baltic States, Finland, Norway and others “want to jointly help in this effort to fill gaps in air defense,” German Defense Minister Christina Lambrecht told reporters on the sidelines of a NATO ministerial meeting in Brussels. . Hungary, Bulgaria, Romania, Slovakia, the Czech Republic, Slovenia and Belgium also signed on to the plan, according to a person familiar with the matter.

Lambrecht pointed to the increased security risks in Europe following Russia’s invasion of Ukraine and related threats from Russian President Vladimir Putin. “Now we must act quickly. It is important that these gaps (in our defense) are closed because we all see what times we live in, these are dangerous and difficult times,” the German defense minister added.

She also stressed that other countries may join the project, which is still at an early stage. To implement it, bottlenecks in production and delivery delays in many private sector companies must be overcome. “We are open to everyone and we know that many countries are interested,” Lamprecht said, adding that Germany had already begun negotiations.

She said last month that Israel’s Arrow 3 system, if selected, would not enter service until 2025 at the earliest.