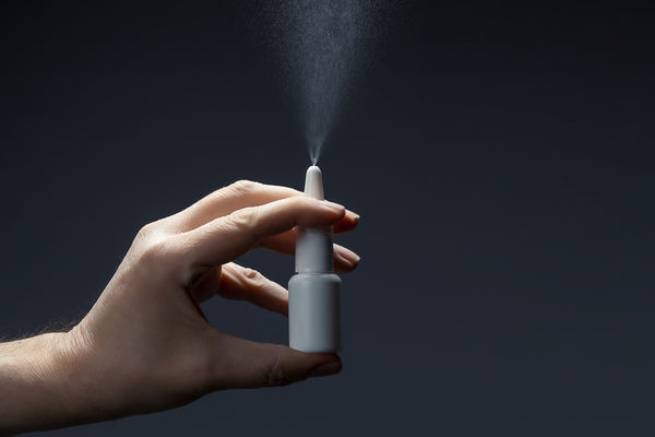 This is reported The Guardian, referring to the published results of the first clinical trial conducted by researchers at Oxford University – the hopes of scientists did not materialize. Dr. Sandy Douglas, who led the study, says:

“The nasal spray did not perform as well as we had hoped in this study. Delivering vaccines to the nose and lungs remains a promising approach, but this study shows that there are likely to be challenges in making nasal sprays a viable option.”

Financing of the first stage research taken over by AstraZeneca. During it, scientists planned to test the effectiveness of a nasal spray vaccine. Her study involved 30 people who were not vaccinated against COVID-19 and 12 who received a spray as a booster dose. The experiment was absolutely safe for the participants, scientists emphasize.

An analysis of the results showed that the immune system reacted extremely poorly to the coronavirus spray compared to intramuscular vaccination. Thus, the scientists concluded that the spray vaccine did not generate persistent antibodies or a strong systemic immune response.

The researchers suggest that one of the possible reasons was that most of the droplets during the application can be swallowed and destroyed in the stomach. Because of this, the drug does not stimulate the immune system in the nose, throat, and lungs. Scientists believe that the problem can be avoided if the vaccine is delivered at a higher concentration. Or reformulate in such a way that more liquid sticks to the mucous membranes of the respiratory tract, for example, thanks to inhalers.

This method has already been approved in India and China, where two new nasal vaccines against COVID-19 have been approved. Recall that doctors around the world are recording more and more cases of COVID-19 caused by a seasonal wave of morbidity, and they are calling for vaccination in order to protect themselves and their families from the severe course of the disease and its complications.

Our publication previously reported that in Greece, the platform for vaccination against Covid-19 with modernized vaccines is already openand citizens can be vaccinated from Wednesday 14 September 2022, said Maria Theodoridou, president of the Greek National Vaccination Committee.