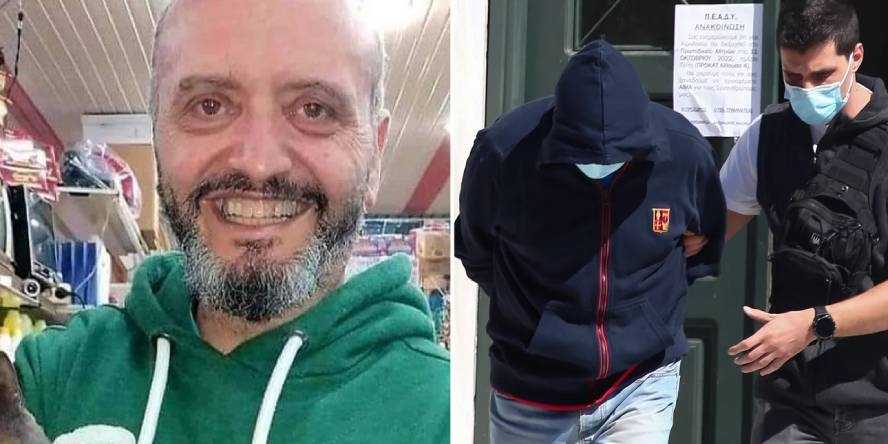 The police found on the account of the mother of a 12-year-old girl the money transferred to her by the person involved in the case. Events surrounding the rape case of a girl in Kolonos are moving rapidly as the latest information from police sources states that the girl identified more than 10 people as her rapists as they ransacked phones and computers to identify all those who had contact with the 53-year-old pedophile and pimp.

At the same time, however, the testimony about the rape of the girl speaks of more than 100 “intimate dates”. Thus, this means that, on the one hand, there are people who have not been identifiedon the other hand, that most rapists satisfy their “unhealthy cravings” several times.

New shocking revelations this time were made by the municipality of Verikios (Δήμο Βερύκιο), which reported that the money was found in the bank account of the mother of a minor. The transfer came from a person identified as a pedophile who was involved in the case. These are two deposits, 20 and 25 euros.

“Some time ago, according to completely verified information, a pedophile was identified in the case, who deposited money into the account of the mother of the child. These are small amounts, 20 and 25 euros. The information will help identify the person who made the transfer. It is difficult to identify all the perverts who participated in the rape. We are moving forward step by step, relying, among other things, on the testimony of the victim.”

Experts note that “psychologists and the university community should be contacted to find out what the girl should do now and whether she should go through the whole nightmare again, during her survey in order to identify criminals, which, as we understand, are many . It should be borne in mind that this can negatively affect the psyche of a minor.”

About how they revealed case of pedophilespreviously reported by Athens News.

The girl’s confessions are shocking. In fact, the man allegedly told the child: “Do you want to eat? I will give you money and things from the store. Go to your uncle (client) and talk to him, he won’t do anything bad to you, he will give you money.”

Heart of the matter

A man in whose store a 12-year-old girl worked as an assistant posted on her social media profile (which he created and led himself on her behalf) intimate photos and videos that I forced to shoot every day. Users of the application simply indicated their age preferences and region, and could connect to the teenager’s profile. According to the authorities, make an appointment with an underage girlby contacting the profile operator, hundreds of people were interested. Despite the fact that the arrested person indicated the age of the older girl, users who saw her photos and videos did not hesitate to agree to a meeting, paying from 50 to 70 euros for this. All meetings were held in cars, not far from the Sepolia metro station.