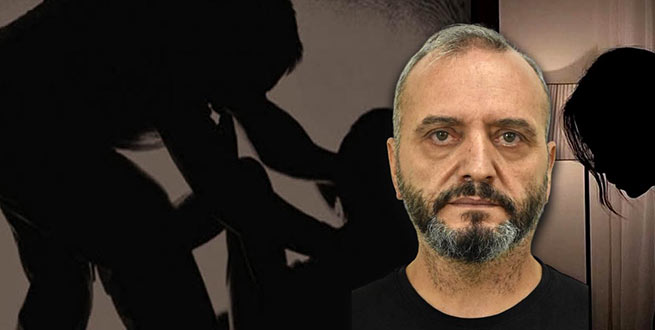 The Greek media mention reliable sources from the Athens Police Department, who report the identification of 2 politicians and functionaries of the ruling party involved in trafficking in underage prostitutes.

According to the message ProNewswe are talking about Giannis Sofianidis, a member of the ruling party who is active in politics and holds a high position in local government.

The Greek police are facing a serious dilemma, as the organized crime organization that supplies young prostitutes involves powerful political figures, and it is obvious to which area they belong.

The President of the Greek Prostitutes Union, Elli Kanellopoulou, has issued statements in a case of mass rape and pimping by a criminal organization involving politicians from the ND in the Kolonos metropolitan area, according to which the pedophile and rapist Elias Michos sold a 12-year-old girl to “his political friends” and adds, that the man “traded other underage girls”.

It is reported that there are relevant videos and photographs in which a politician rapes an underage girl.

Elli Canellopulu, speaking to reporters, made it clear that she went to testify to the investigator against Elias Mihos, who, however, did not accept her, since the accused is expected to testify to him on Wednesday 12/10/2022.

As Ellie complained to Kanellopoul, the 53-year-old man was going to go with an underage girl to the house she keeps in Gazi. According to her, Mihos took the girl there to rape her, emphasizing that among the rapists were famous people. He also noted that in addition to the 12-year-old girl, Mihos brought other minors to the place! According to her, this went on for at least 2 months.

In addition, Elli Kanellopulu stated that she had a flash drive with files – videos and photographs, which, she claims, depict both 53-year-old Elias Mihos and a minor girl.

She went on to tell reporters that she left her details to the investigator in order to contact her and testify that she knew about this terrible case.

When asked by reporters about famous clients who came to the establishment she runs in Gazi and raped an underage girl, she said politicians and actors were among them. The union president concluded by saying that she knew a lot about the case and would reveal more.

Athens prosecutors say an arrest warrant has been issued for the mother of a 12-year-old girl who, according to the prosecutor, is responsible and has custody of a child raped by a group led by Elias Mihos.

Shortly before 17:00, the woman was transferred to the GADA, where she is being examined by officers of the Department for the Protection of Minors for involvement in this case. She then appeared before the prosecutor.

The arrest warrant was issued not only on charges of neglecting the supervision of a minor, but also on other indications that she could know about everything that happened to a 12-year-old child.

She is accused of aggravated pimping, that is, that she kidnapped her daughter, and other charges. This development arose in connection with bank transfers discovered in connection with the sexual exploitation of a 12-year-old girl. 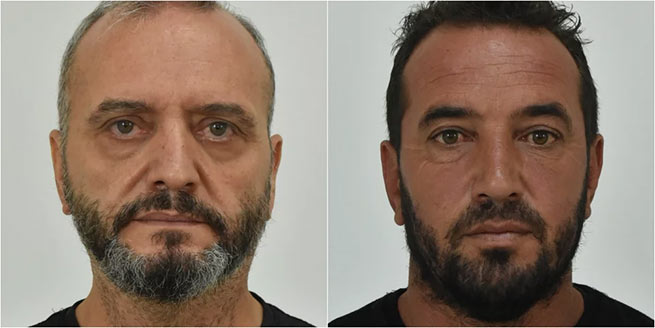 At the same time, the 53-year-old and 42-year-old detainees were left in custody after testifying to the 33rd Permanent Investigator of Athens for the rape of a 12-year-old girl in Kolonos.

The 53-year-old and the 42-year-old denied in their testimony that they had raped a minor, admitting, however, they did not deny sexual contact with the girl!

Tomorrow Thursday (10/13/2022) a 12-year-old girl must give new additional evidence at the Department of Juvenile Affairs, as the lawyer for the family of a 12-year-old victim of rape and prostitution in Kolonos, Aspasia Tarahopoulou, said in court.

The lawyer suggested that there were other children who were exploited, such as another 12-year-old girl in Kolonos, and called credible the testimony of a woman who had previously publicly stated that the child was prostituting in a 53-year-old woman’s brothel.