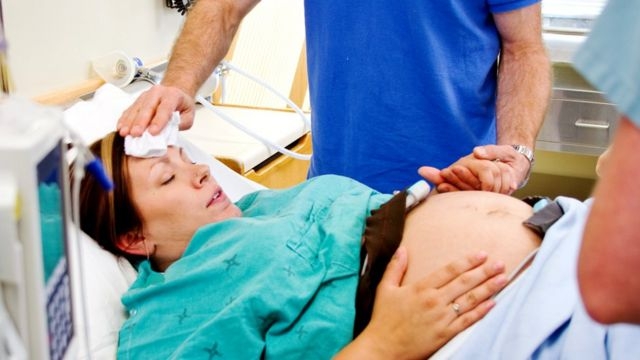 No one could have imagined that the most ordinary childbirth would turn a family’s life into a nightmare in just a few minutes.

A married couple, residents of Volos, are shocked by the death of their newborn child. According to TheNewspaper.gr, yesterday a young woman went to the city hospital to give birth to a boy. But during childbirth, it turned out that the child was dead. The immense joy of the spouses and their loved ones was replaced by pain and despair.

No one could believe that the whole life will turn into a nightmare in just a few minutes. According to the information, the fetus had health problems that were not diagnosed in time, and he was stillborn.

In a furious state, the baby’s father tried to get answers from the doctors, who did not notice the death of the fetus earlier and did not identify any problems during the pregnancy. Security was called to calm the enraged father of the newborn.

The causes of death of the embryo in the womb are being established.