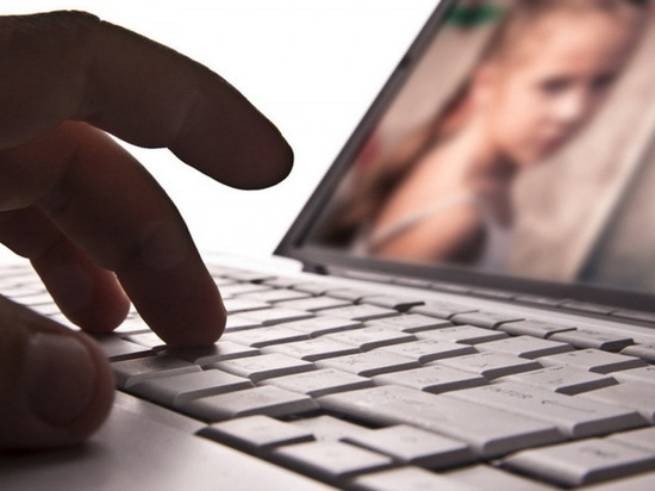 As the Greek public watches in shock the case of a 12-year-old girl from Kolonos (Sepolia), new information indicates that 100 people allegedly raped the unfortunate child who was “sold” as a prostitute by a 53-year-old pimp.

The case of sexual abuse of a girl in Sepolia is expected to develop rapidly. According to the information, the police investigation has so far identified 100 people. These are users of a particular online platform through which the man posted videos and photos of the little girl. According to the same information, five arrests are coming. Recorded conversations, messages, transactions, photographs are just some of the shocking evidence contained in the voluminous 1,000-page case. against a 53 year old businessman.

These pages contain methodical actions of the criminalwho is also the main accused, as well as the names and phone numbers of people who allegedly interacted with the social media profile, which allegedly belonged to a child, but in fact it was “managed” by a man.

The investigation moved to the next stage in order to identify specific individuals, some of whom may have used so-called “Pakistani” numbers, in order to make it impossible to trace them.

Who else knew, but was silent

This whole process, which lasted more than a month, has borne fruit, but it does not end with the arrest of a pedophile, as it seems there was another person who knew perfectly well about the “Golgotha” through which the minor passed, but keeps quiet.

According to police sources, arrests will soon follow. The authorities are considering 4 people who are allegedly involved in the case, as a result of which, if material evidence appears against them, they will be immediately arrested and brought before the investigator.

The man, in whose store the girl worked as an assistant, posted in her profile on social networks her intimate photos and videos that I forced to shoot every day. Users of the application simply indicated their age preferences and region, and were able to connect to the teenager’s profile. According to the authorities, hundreds of people were interested in making an appointment with an underage girl by approaching the profile operator. Despite the fact that the defendant represented an older girl, users who saw the photo and video did not hesitate to agree to a meeting, paying from 50 to 70 euros for it. All meetings were held in cars, not far from the Sepolia metro station.

The girl’s aunt: “He sent her something, and she … blushed”

In her shocking account, the mother describes how the girl’s aunt once realized what was going on. “He sent something to her, and at that moment the girl blushed, was embarrassed. Aunt, noticing this, asked why she plays so many hours on her mobile phone? And took the gadget from the hands of the child. An obscene text message was displayed on the screen, asking for her intimate “nudity” video. Since this all started”.

In August, the mother of a minor accused the wife of a criminal of trying to “cover for him”, “… she said to me:” Oh, what should we do to stop all this so that our family does not collapse.

“He himself tried to hide all this and begged me not to go to the police and not to tell anyone about it. He also promised to bring me psychologists and help financially,” the girl’s mother said.