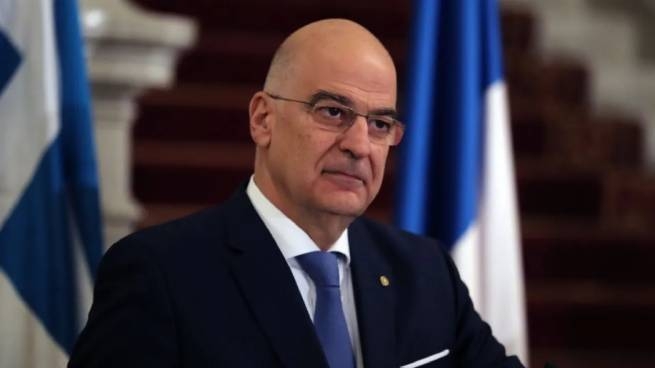 According to Greek Foreign Minister Nikos Dendias, for the Greek government and society, the issue of paying war reparations by Germany for crimes during the years of the two world wars “remains open.”

The head of the department stated this in Warsaw, at a meeting with his Polish counterpart Zbigniew Rau. He noted that the solution of this issue is fundamental for the Greek society, it “will be beneficial for all the countries involved and EU in general,” TASS quotes.

More than a year ago, in April 2021, the Greek Ministry of Foreign Affairs announced that they were insisting on negotiations with Berlin on the issue of reparations for the damage that was inflicted on Greece during the years of the two world wars by Germany. Even earlier, on June 4, 2019, the Greek Ambassador handed over a note to the German Foreign Ministry, in which Athens called on Berlin to negotiate a settlement on the issue of paying war reparations and compensation for damage from the two world wars to Germany.

However, Germany rejects the demands of the Greek authorities. Allegedly, she fulfilled all obligations when she paid 115 million marks in 1960. According to the German political scientist, most countries will support Germany or simply remain silent.