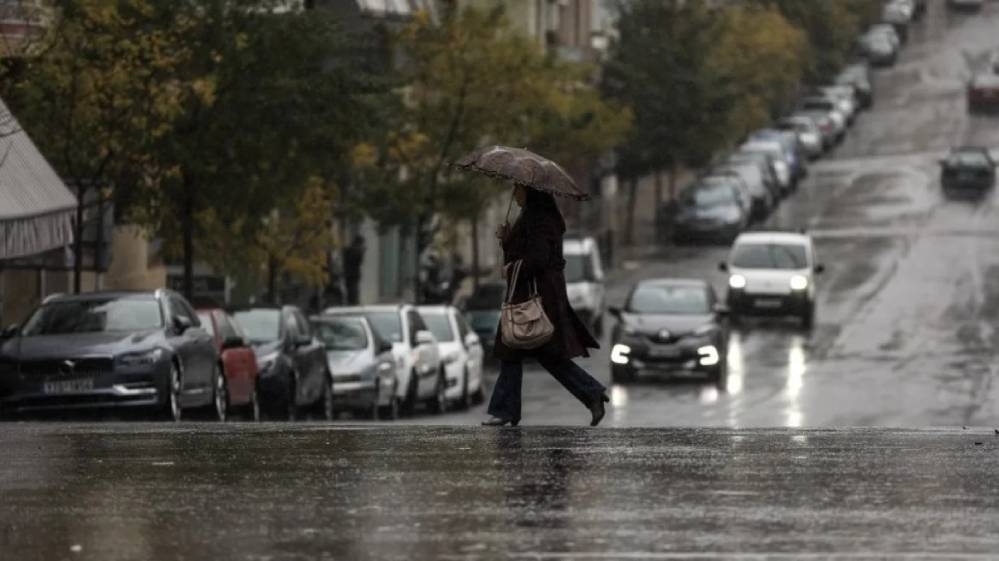 According to the meteo.gr of the National Observatory of Athens, the weather will deteriorate rapidly from the morning of Tuesday 11 October.

As reported by meteo.gr, atmospheric events in the Adriatic region are expected to cause strong local effects in the Ionian Sea and possibly in Epirus and the Western Continent from early Tuesday morning.

Bad weather is expected mainly in the Ionian Sea, Epirus, the western region of the Greek mainland and the northwestern Peloponnese, storms, rain, thunderstorms and hail are expected.

According to EMY, tomorrow, Tuesday, in the west, in the center, in the north and west of the country, cloudy weather with local rains and thunderstorms is expected. The rest of the country is cloudy at times, with light rain expected in the east of mainland Greece, Sporades and Evia.

The temperature will drop slightly in the west, in the center and in the north of the country, and will reach +23-25°C.