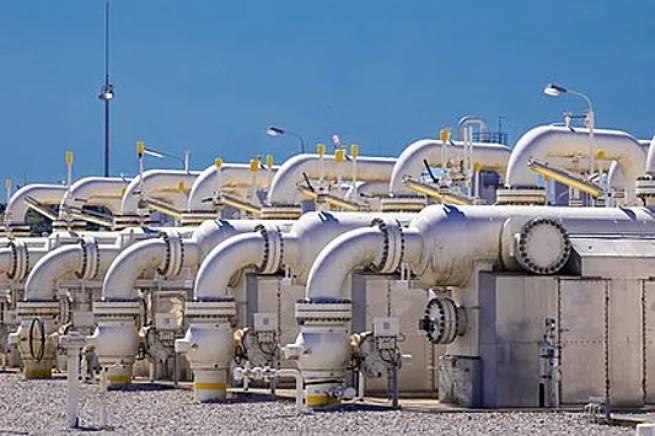 Leaders EU have not found a way out of the energy crisis, the German state television channel Das Erste reports, commenting on the summit of the European Political Community held in Prague:

“No decision has yet been made on the issue of the gas price limit: various models must be tested before the next meeting. Somewhere it must surely be – a clarification.

According to BB.LV, The energy price ceiling was not the answer that European leaders had been trying in vain to find. According to the heads of some states, if this scenario is implemented, “the region will be cramped.” The journalists of the channel specify that Olaf Scholz and some of his colleagues propose using money from the recovery fund after the coronavirus to stabilize the situation.

The next summit will take place in Brussels in two weeks, and at it, among others, the proposal of the German chancellor will be discussed. And he, meanwhile, found himself under pressure from other EU countries at the summit of the European Political Community held in Prague. The reason was the energy policy pursued in Germany.