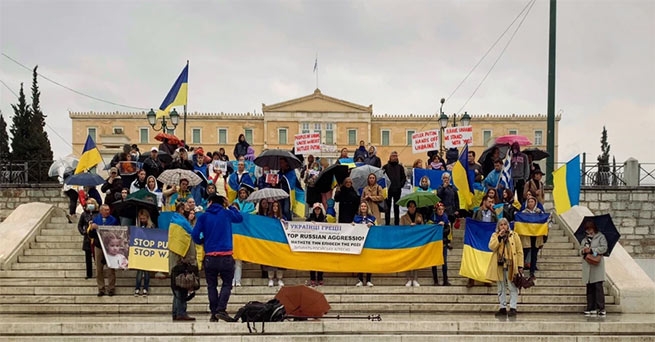 The program of temporary protection of Ukrainians who left the country due to hostilities and moved to EUwill be extended until at least March 2024. This was stated by the European Commissioner for Internal Affairs Ylva Johansson.

According to the German edition AussiedlerboteEuropean Commissioner for Home Affairs Ylva Johansson said: “Temporary protection will be valid until at least March 2024.”

According to Johansson, those Ukrainians who decide to leave the EU and go to their country will retain their rights in Europe if they decide to return again. The status of temporary protection gives Ukrainians the right to live in the European Union, get a job there and receive medical insurance.

The publication adds that the EU has also launched a pilot project “EU Talent Fund”, through which refugees from Ukraine can find a job in the countries of association.

From February 24 to October 4, about 4.3 million people were registered for temporary protection in the EU. 2.3 million applications were from women. According to the German Federal Statistical Office, 952,000 people have come to the country from Ukraine since the beginning of the war.

According to the Greek Ministry of Refugees and Migrants, more than 75,000 Ukrainian refugees have arrived in the country since the start of the war. Some of them returned home, but most remained.