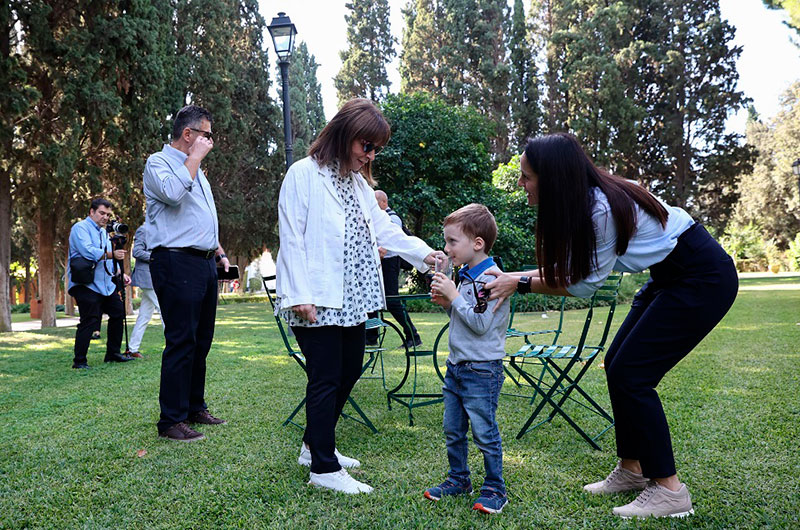 Last Sunday, in the presence of Greek President Katerina Sakellaropoulou and a large number of visitors, the garden of the Presidential Palace in Athens was reopened to the public.

Thanks to good weather, the garden of the Presidential Palace reopened to the public on October 9, attracting the interest of dozens of young and old visitors who rushed to enjoy the special opportunity to visit this garden, located on Herodou Attiki Street.

The President of the Republic, Katerina Sakellaropoulou, visited the presidential garden today, where she talked and took pictures with many of those present, and especially with young visitors, who were impressed by the hundred-year-old plane trees, lilies and cypresses, as well as dozens of birds that find shelter in the 25 acres of the presidential garden.

Ms. Sakellaropoulou received a lot of positive feedback from visitors for being able to access this true green oasis in the center of Athens, as well as the space-decorating sculptures by Natalia Mella, Kostas Varotsos, Theo Papagiannis, George Zongolopoulos and Yiannis Pappas. What’s more, the presidential palace gardens exude a strong scent of art, suggestive of an open-air sculpture gallery.

The event was accompanied by the music of the students of the Athens Conservatory, and ice cream, soft drinks and light snacks were offered to all those present. It is worth noting that the reaction of the public was so great that the queues for entering the garden stretched almost along the entire length of Vasilios Georgiou Street. 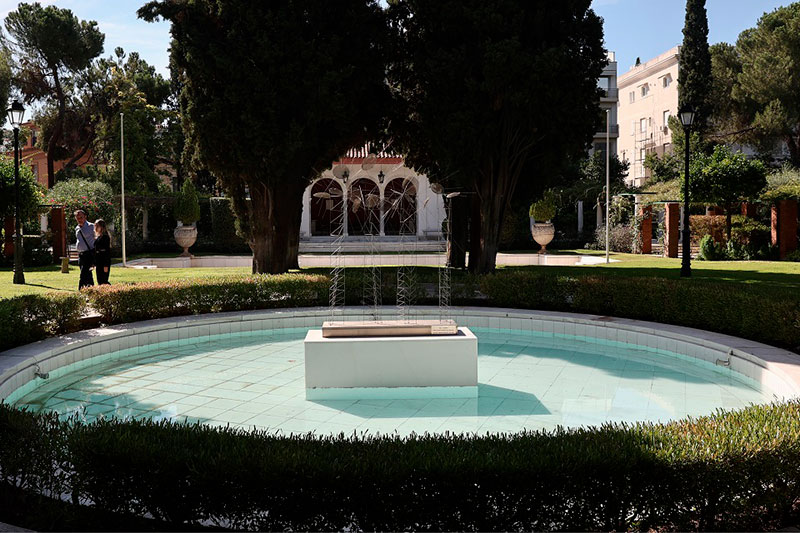 As a reminder, every Sunday the garden of the Presidential Palace will be open to the public again, from 10:00 to 16:00, and the entrance will be from Vasileos George II Street, 2. Any changes in the accessibility of the garden will be announced on the government website.

Garden of the Presidential Palace
The presidential palace garden covers an area of ​​about 25 acres. In the middle of the 19th century, the garden of the royal palace (now the building of the Greek Parliament) was located on this territory, since the soil in this place was especially fertile.

After the completion of the palace in 1897 and the laying of the Herodou Attica Street, the area around the Crown Prince’s Palace was turned into a large ornamental garden. The design appears to have been done by Chiller’s engineering department. The choice of suitable plants, however, had to be carried out under the supervision of a Greek specialist, since most of the trees belong to the Greek flora. 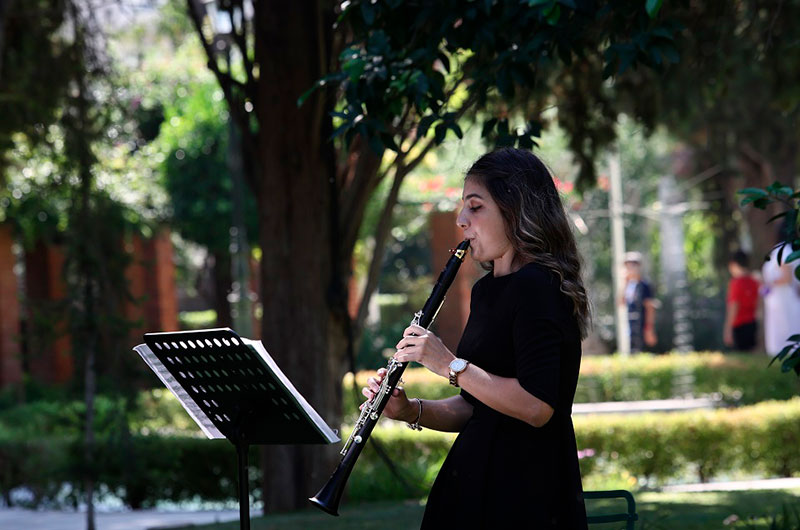 The garden was already divided into two large plots from the very beginning due to the significant slope of the ground. The building is located in the higher upper part. The garden design at the front of the building is found in other neoclassical buildings of the period (academy, university, National Library). The garden has a relatively austere French-style geometric design, with symmetrical grass beds and islands of seasonal flowering plants. The austerity of the composition in the direction of Herodou Atticus Street is restrained by perennial plane trees, lilies, palms and cypresses.

A wide marble staircase leads to the largest part of the garden on the lower level. The symmetry has been maintained here too, with a long corridor of tall cypress trees as the centerpiece leading to the pool and pavilion. 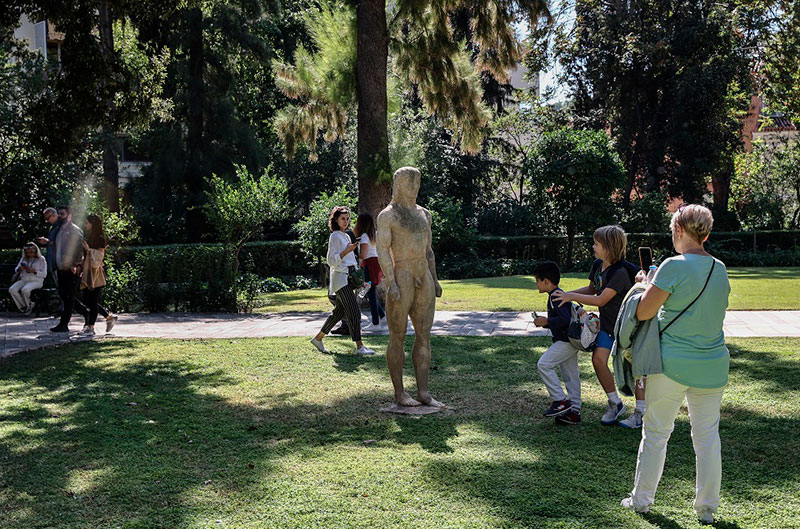 To the right and left of the path are lawns, stepped terraces, flower beds, islands of trees and shrubs. Along the perimeter of the garden, high rows of trees adjoin the railings, which provide the necessary privacy from the surrounding streets.

In general, the botanical composition of the garden is quite rich, since it includes about 140 different species and varieties of ornamental trees, shrubs, climbing plants, etc. Some of them are rare. Many of the trees in the garden, such as arbutus and cypresses, are over a century old.