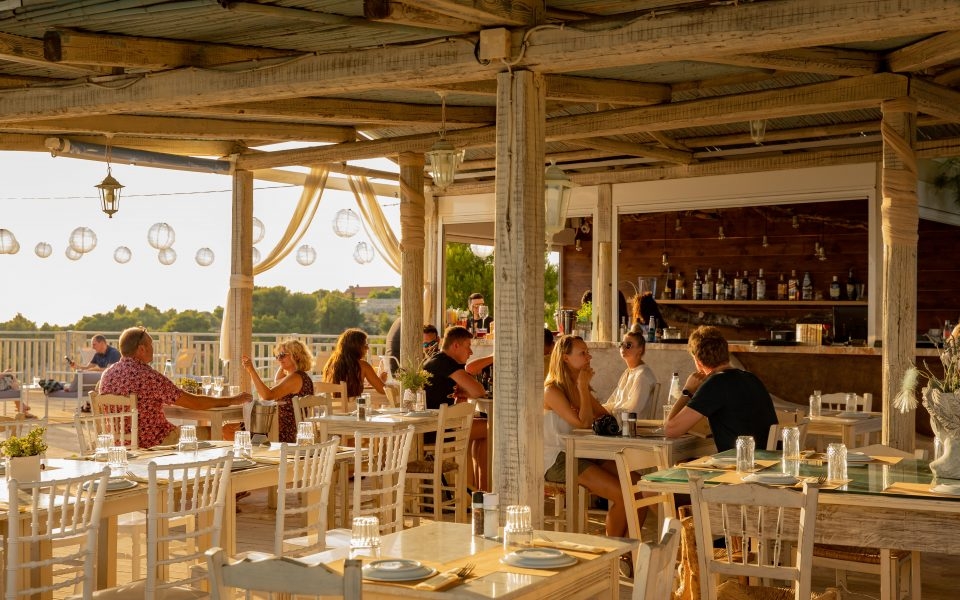 The 2022 tourist season in Zakynthos is ending on a positive note, with tourism entrepreneurs getting ready to shut down their businesses and fully satisfied with the arrival of tourists. However, there are serious concerns about the next season, with regard to higher prices for flights and hotels.

Zakynthos Airport recorded a record number of arrivals compared to previous years. According to official Fraport data for Dionysios Solomos International Airport, 162,103 tourists arrived in Zakynthos in May 2022, as opposed to the same month in 2021, when only 11,049 arrived on the island.

The growth in June was impressive, with 316,471 tourists arriving at Zakynthos International Airport compared to 86,116 in the corresponding period last year.

The “traditional” tourist markets maintained a high index of arrivals in Zakynthos for another summer, with the UK by far the first to arrive.

From April to August 2022, 275,224 British tourists landed at Dionysios Solomos International Airport. They were followed by the Dutch with 83,856 arrivals, the Poles with 78,221 tourists, while the increase in arrivals from the Italian market was also significant with 67,676 visitors.

“In 2022 we are going to set a record for tourism in Zakynthos,” says travel agent Yannis Philippopolitis, adding that “we are waiting for the airport statistics for September and October, which I think will show that this summer has been the best even in comparison Happy 2019″.

The travel agent also mentioned next summer, which he said is causing “concern” about both airfare and hotel prices. “Travel prices have risen, and this is due to the rise in airfare and accommodation prices, which are suffering from significant growth in many sectors, in electricity, in raw materials.” Finally, Mr Philippopolitis stated that “we already have first orders for the summer of 2023 from the UK market, this is an optimistic message, while we expect a similar response from other countries in the coming weeks.”