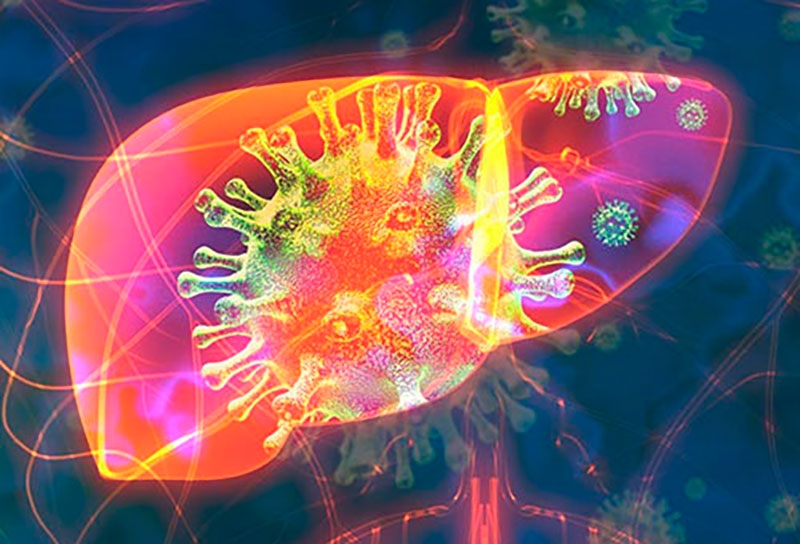 The researchers released particularly alarming data on the progression of liver cancer, noting that a number of urgent measures will have to be taken to combat this disease in the future.

The study’s bleak outlook points to the need to accelerate progress in the fight with hepatitis B and Cwhich was brought to a halt by the COVID-19 pandemic, the researchers say.

According to studies, the number of people who get sick or die from liver cancer worldwide by 2040 will increase by more than 55%.

905,700 people were diagnosed with liver cancer and 830,200 died from the disease globally in 2020, according to a new analysis by scientists at the International Cancer Research Center (CIRC), which is part of the World Health Organization and is based in Lyon, in the southeast France.

According to the analysis, at current rates, 1.4 million people will be diagnosed with liver cancer in 2040 and 1.3 million will die from it.

This is estimated to mean an increase of 500,000 in both cases and deaths “unless we achieve a significant reduction in liver cancer through primary prevention,” says CIRC epidemiologist Harriet Ramgay, lead author of the study, published in the Journal of hepatology.

This study also showed that liver cancer is one of the leading causes of death in 46 countries and is in the top five in nearly 100 countries. The number of cases and deaths is highest in East and Southeast Asia, North Africa.

“This cancer is largely preventable if control efforts are made. The main risk factors are hepatitis B virus, hepatitis C virus, alcohol use, overweight and metabolic conditions, including type 2 diabetes,” study co-author Isabelle Sorjomataram said in a statement. .

The study’s bleak prognosis points to the need to accelerate progress against hepatitis B and C, which was halted by the covid-19 pandemic, researchers say, calling for more vaccinations, screenings and treatments.

Ramgay also advocated “measures aimed at reducing the consumption of alcohol by the population and sharply limiting the increase in the incidence of diabetes and obesity.”