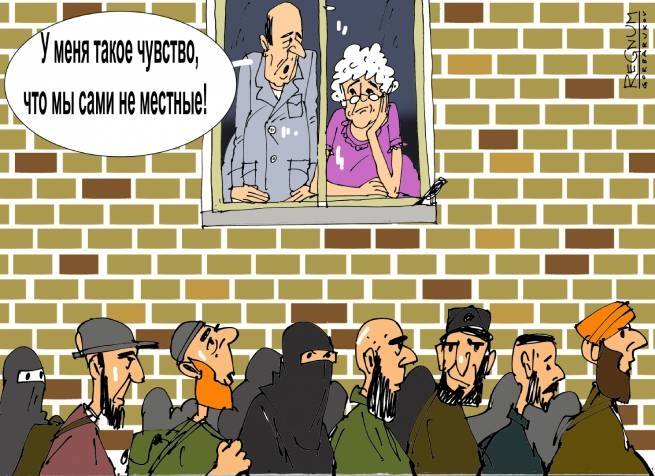 The Mediterranean countries of the European Union are calling for a fair distribution of the migration burden.

Located on the outer borders EU countries – Greece, Malta, Cyprus, Spain – said at a meeting of the heads of the Mediterranean Five Ministries of Internal Affairs that the migration burden should be distributed fairly. The head of the Ministry of Internal Affairs of Cyprus, Nikos Nouris, noted following the meeting:

“We call on the European Commission and the European Council to finally recognize the increased responsibilities placed on EU Member States at the forefront of migration. It is essential to ensure an effective, predictable and binding solidarity mechanism that is relevant to the needs on the ground.”

The meeting participants agreed that against the backdrop of aggression against Ukraine and the unstable situation in neighboring countries, the external borders of the European Union must be reliably protected from hybrid threats. Maltese Interior Minister Byron Camilleri said:

“The impact of the war and rising prices for basic commodities has led to a new wave of economic migrants. Sub-Saharan migrants who used to look for work in Libya turn to smugglers when things don’t go as planned. People are dying all around us! One! tragedy after another. From Lebanon to the Atlantic.”

“We in Southern Europe know that no system can work if the burden of responsibility lies almost exclusively on the countries of origin. The events of recent months should make this reality clear to all EU countries.”

Apostolos Stoikos (Euronews): “From 2015 to the present day, southern European countries have received significant funds to cope with the large number of refugees and migrants they receive. However, many believe that these funds were allocated in order to to turn the south into a kind of prison where migrants would be trapped in. The Mediterranean Five argue that migration is a common problem and that all EU states should take responsibility.”

Previously, our publication wrote about the tragedy in the Aegean Sea: two boats with migrants sank near the Greek islands of Mytilene and Cythera (Kythira). At least 16 young women died on the night of Wednesday to Thursday 6 October.