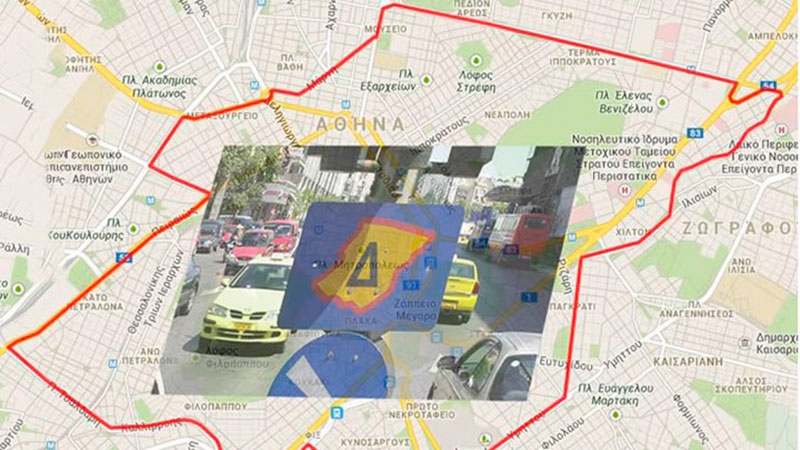 On Monday, October 10, a measure aimed at reducing traffic in the center of Athens comes into force again, according to which cars with license plates ending in odd numbers can enter the city center on odd days of the month, and with even numbers on even days.

Restrictions do not apply for low emission vehicles. However, owners of electric vehicles, vehicles powered by natural gas or autogas and hybrid vehicles, and Euro 6 diesel vehicles that emit no more than 120 g/km of carbon dioxide must apply for a special exemption permit. via website daktylios.gov.gr.

According to the Ministry of Citizens’ Protection, last year’s benefit holders have up to 10 days to renew them.