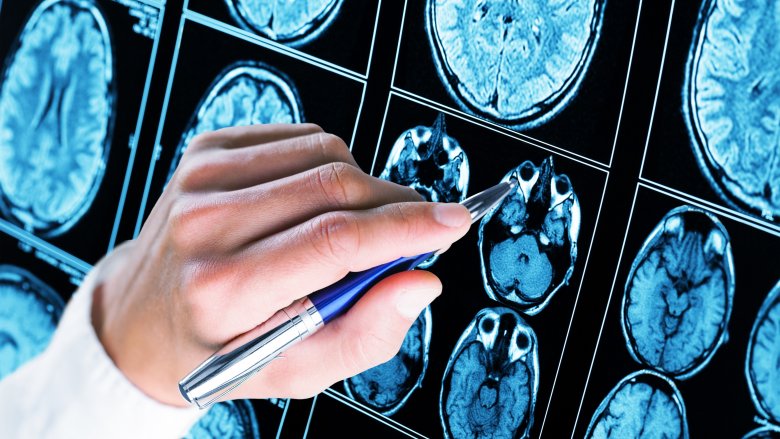 Have you ever had such a strange feeling that you have already faced exactly the same situation before, although this is impossible? Scientists have come close to unraveling this very strange phenomenon.

Sometimes it seems that we are reliving something that has already happened. This phenomenon, known as deja vu (French – déjà vu), has troubled many philosophers, neurologists and writers for centuries.

Beginning in the late 1800s, there were many theories about what could cause déjà vu, which in French means “I’ve already seen it.” People thought that perhaps this was due to some kind of malfunction in mental activity, a pathology of the brain, or maybe it was a temporary disruption in the normal functioning of human memory. But the question still remains open, and scientists are struggling to solve it.

At the beginning of this millennium, a scientist named Alan Brown, a professor in the Department of Psychology at Southern Methodist University, decided to revisit everything that researchers had written about déjà vu up to that point. Many examples could only be explained by “supernatural”, related to past lives or extrasensory abilities of a person, so everything described by witnesses was “out of the ordinary.”

The researcher studied reports with regular studies of people who had experience of deja vu and made some key findings about this phenomenon. For example, Brown found that about 2/3 of people have experienced deja vu at some point in their lives and determined that the most common experience of deja vu is a scene or place, followed by a conversation. He also mentioned some hints he found in the medical literature of the century that déjà vu might be related to certain types of epileptic activity.

The professor says that you can experience deja vu when you are only half paying attention to your surroundings. “Because we often navigate the world on ‘autopilot’, we we perceive most of our surroundings on an unconscious level, he wrote for Scientific American in 2014. We are struck by a strange sense of familiarity, because we saw this scene a few moments ago, unconsciously. “Thus, for example, when you’re texting someone on the phone and walking somewhere, your brain picks up on the people and places you pass by, even if you’re consciously ignoring them. This “autopilot” behavior gives the impression that we have experienced deja vu as soon as we return to everyday thinking..

Brown’s review served as a catalyst for scientists to rush to develop deja vu experiments, such as the research team of Colorado State University cognitive psychology professor Annie Cleary, who began conducting experiments aimed at testing hypotheses about the possible mechanisms of deja vu.

The professor explored a nearly century-old hypothesis that déjà vu can occur when there is a spatial similarity between the current scene and a scene that is not recalled in our memory. Psychologists have called this the Gestalt hypothesis. For example, imagine that you are passing by the infirmary in a hospital ward to visit a sick friend. Although you have never been to this hospital, you feel impressed by the feeling you have.

The main reason for this déjà vu experience could be that the layout of the scene, including the placement of furniture and certain items in the space, is the same as in another scene you have seen in the past. Perhaps a place for nurses, furniture, items on the counter, corners of the corridor are located in the same way as the set of welcome tables is located in relation to signs and furniture in the corridor at the entrance, for example, at a school event that you attended a year earlier, but did not remember, did not paid special attention to it. And now all of a sudden it popped into my head.

According to the Gestalt hypothesis, deja vu, if this previous situation, whose outline is similar to the current one, comes to mind, we may get the impression “that we have already been here” or “it has already been here once” (although this is where you are for the first time).

To study this idea in the laboratory, a team of scientists used virtual reality and put people in different situations. In this way, they could manipulate the environment in which people were located – some scenes had the same spatial structure, while others were different.

As predicted, déjà vu was more likely to occur when people saw a scene that contained the same spatial arrangement of elements as the previous scene they saw but did not remember. This study suggests that a contributing factor to déjà vu may be the spatial similarity of the new scene to a scene in memory that cannot consciously return to the present.

However, this does not mean that spatial similarity is the only cause of déjà vu. It is possible that many factors make a scene or situation familiar. Additional research is currently underway to explore new potential factors playing a role in this mysterious phenomenon.