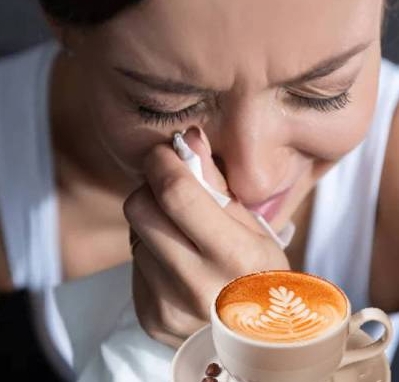 The enjoyment of a cup of coffee is becoming a kind of luxury due to the insane prices around the world. Now the prices of coffee, sugar and milk have made waking up in the morning very “unpleasant”.

Recent price increases have made this staple almost a luxury item, with average coffee prices up 16.9% year-over-year in August, according to Eurostat.

The data showed that the prices of these four products rose in all member countries EUexcept for Malta, where the price of fresh skimmed milk remained unchanged.

Finland and Lithuania saw the highest changes in coffee prices with increases of 43.6% and 39.9% respectively, followed by Sweden and Estonia. Poland recorded the biggest spike in sugar prices, up 109.2% since August 2021.

It is noted that the harmonized (averaged) consumer price index 9/10/22 in Greece reached a historic high since the country’s entry into the eurozone. According to Eurostat, the figure rose to 12.1% from 11.2% in August. Inflation in the eurozone also hit a historic high, reaching double-digit levels of 10% for the first time.