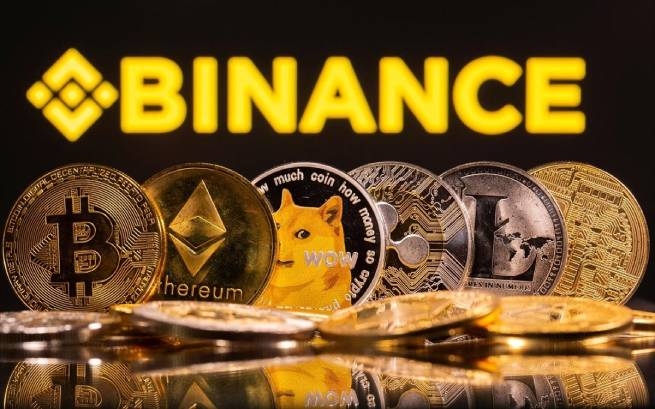 Hackers managed to get hold of one hundred million dollars in an attack on the Binance digital trading and cryptocurrency platform.

CEO Binance in a Twitter statement, he elaborated: “Case already closed. Your money is safe.” He also apologized for the inconvenience caused.

After the discovery of an attack on the BSC Token Hub bridge, which connects two blockchain systems and allows the transfer of digital assets and information from one to another, the largest cryptocurrency exchange on the planet temporarily suspended all transactions. However, according to Business Insider, her work is currently fully restored.

As a result of this cyber attack, a large number of Binance Coins, the total value of which amounted to more than $100 million, became the prey of hackers. This year, cryptocurrencies just “things are not going my way” – they have been hit hard by both the hacks and the sell-off that threatens to wipe out about $2 trillion from the value of digital assets.

Almost $2 billion has “evaporated” since the beginning of this year. The perpetrators of most of the attacks appear to be North Korean-linked groups, according to Bloomberg reports.